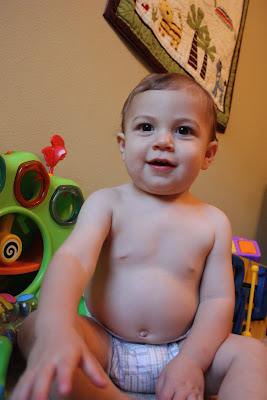 If you are a parent of little ones in diapers, then you have probably seen the Cynthia Rowley diapers at Target.  I rolled my eyes the first time I saw them because designer diapers seem a little frivolous.  That is, they seem frivolous until they go on clearance.  I couldn't help but buy several packages when I saw them so cheap.  $6.48 to be exact.  I also had several $1 coupons on Pampers and that made the diapers $5.48 each!  That's cheaper than the regular Pampers Cruisers that my little guy wears.  I don't wear designer clothing but my little one now has designer diapers.  I have to admit that they are pretty darn cute. 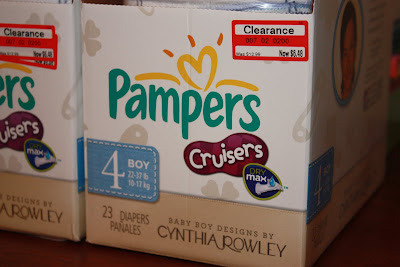 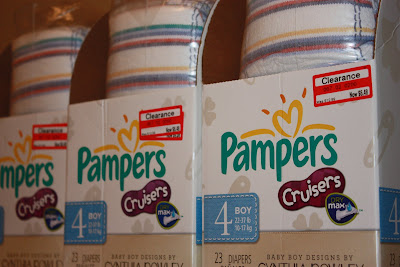 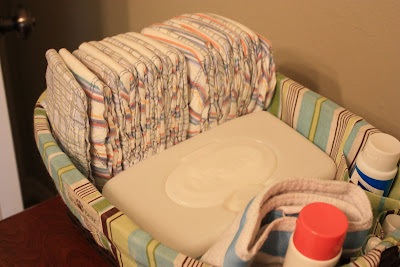 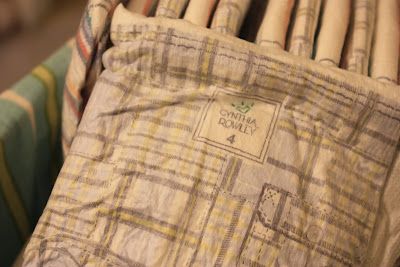 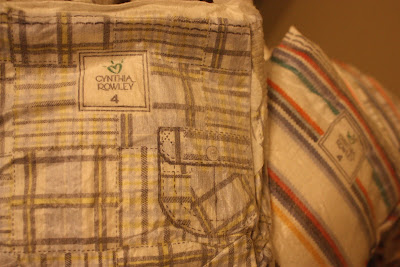 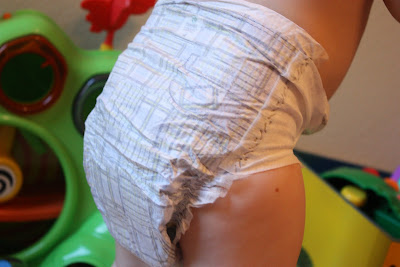 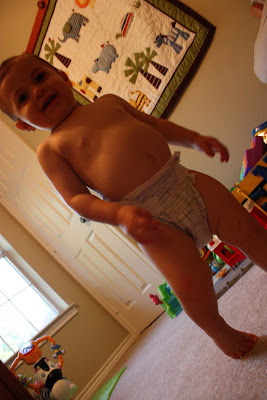