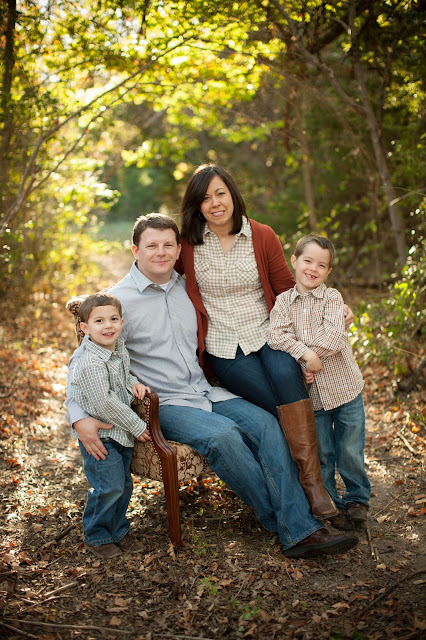 Psalm 127: 1
Unless the Lord builds the house,
those who build it labor in vain.

After waiting and praying for a baby we've been blessed more then we could have ever imagined with two precious little boys.

In November 2006, we welcomed our first son William James.
He was born via c-section after many hours of labor at 12:40a.m.
We were all surprised at what a big baby he was.  A healthy 9lbs, 7oz and 22 inches long! 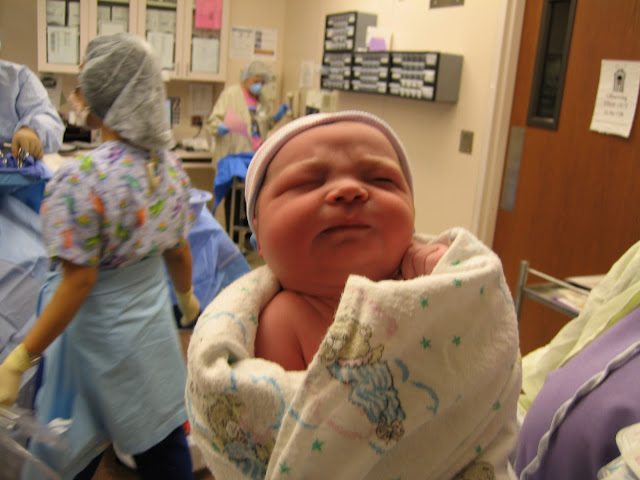 Two and half years later, we added one more little one to our family.

Our little family was finally complete when Benjamin Grant was born in June 2009.
His birth was much easier.  I had a scheduled c-section and Ben was born at 7:37a.m.  He was a week early and still weighed 9lbs, 6oz and was 20.5inches long. 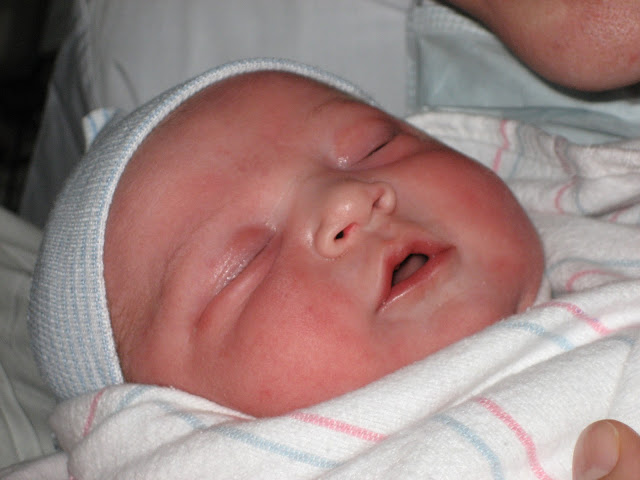 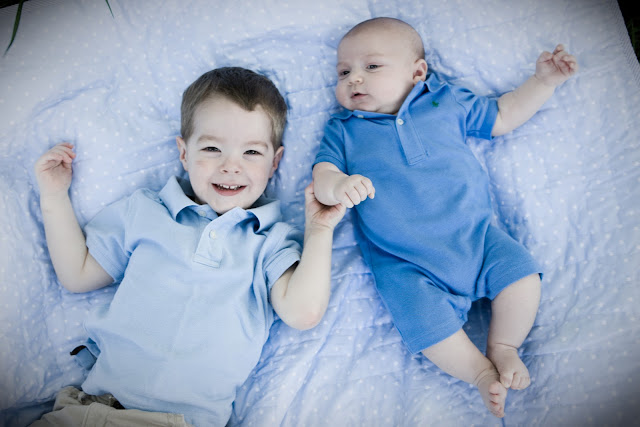 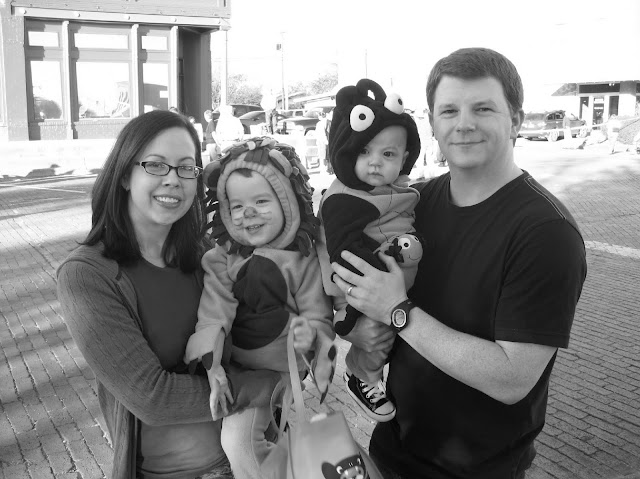 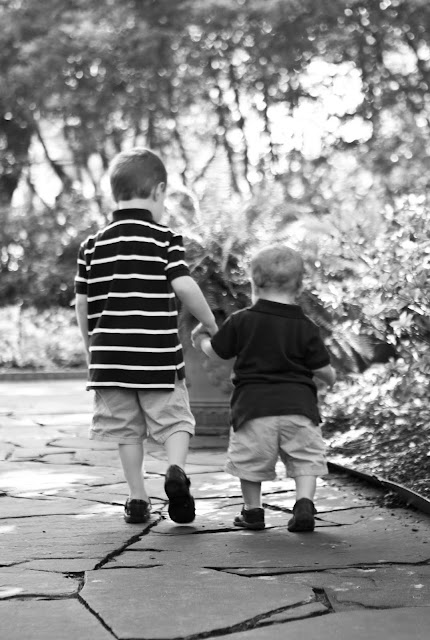 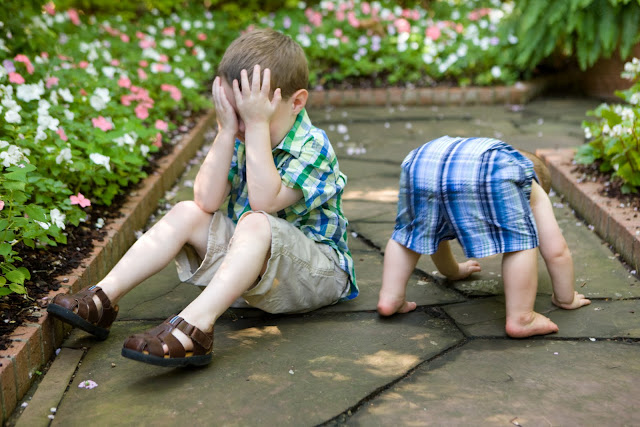 Probably one of my very favorite family photos. 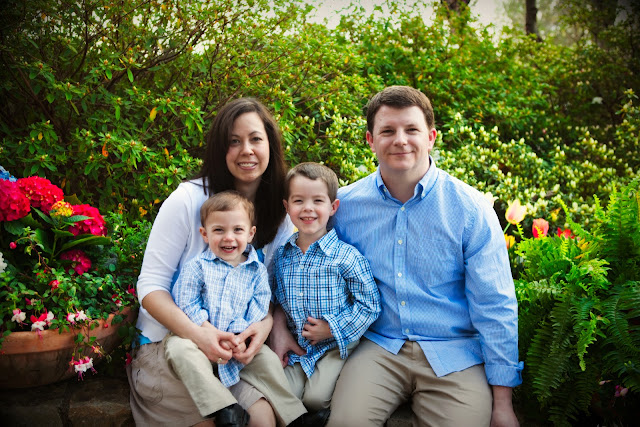 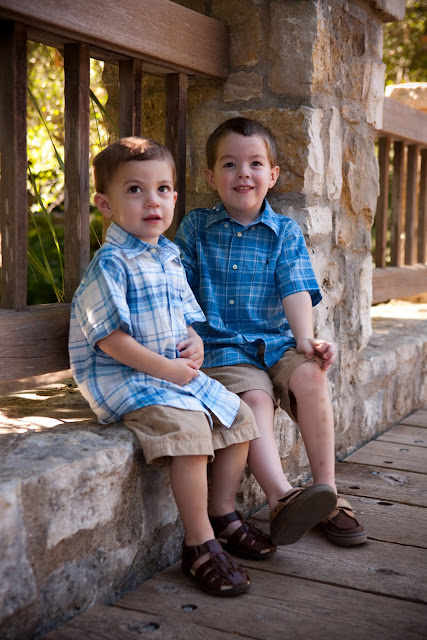 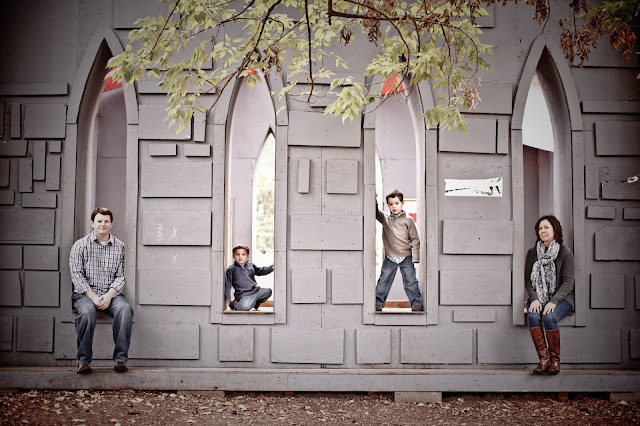 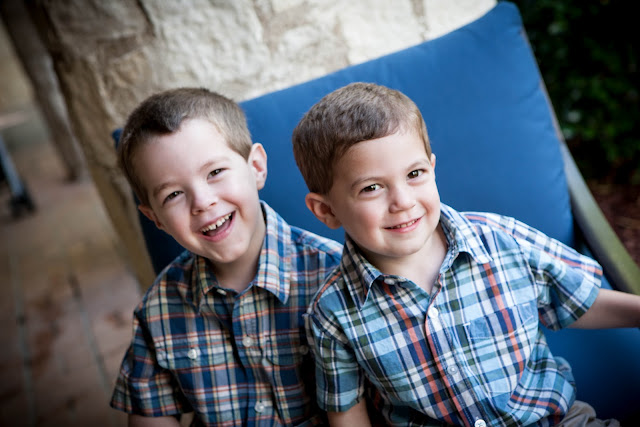 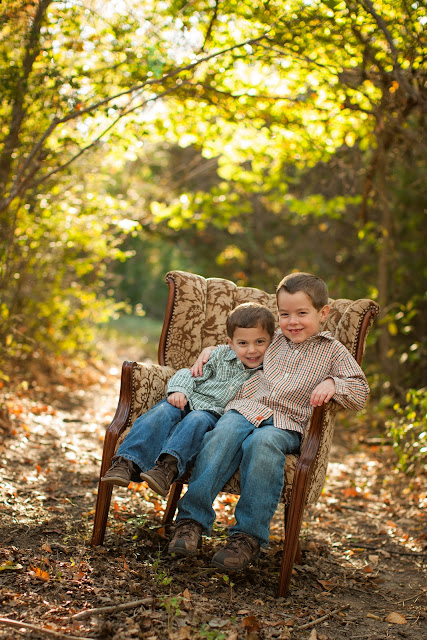 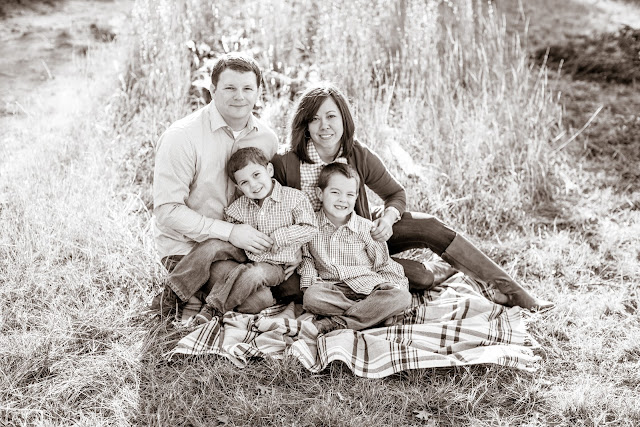 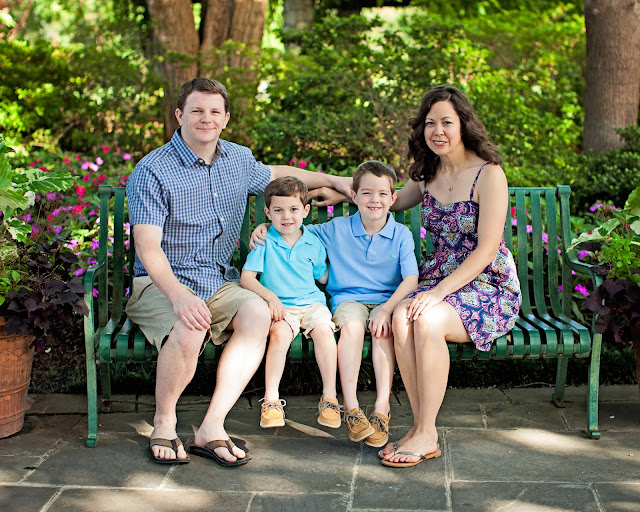 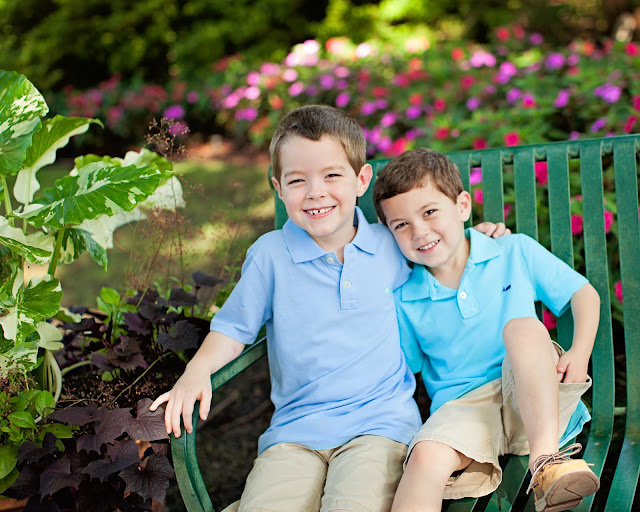 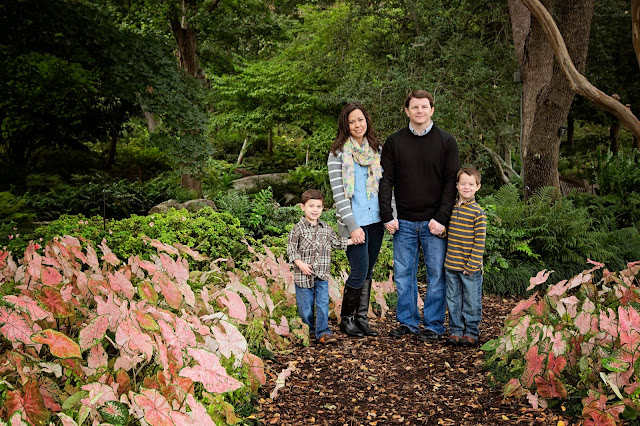 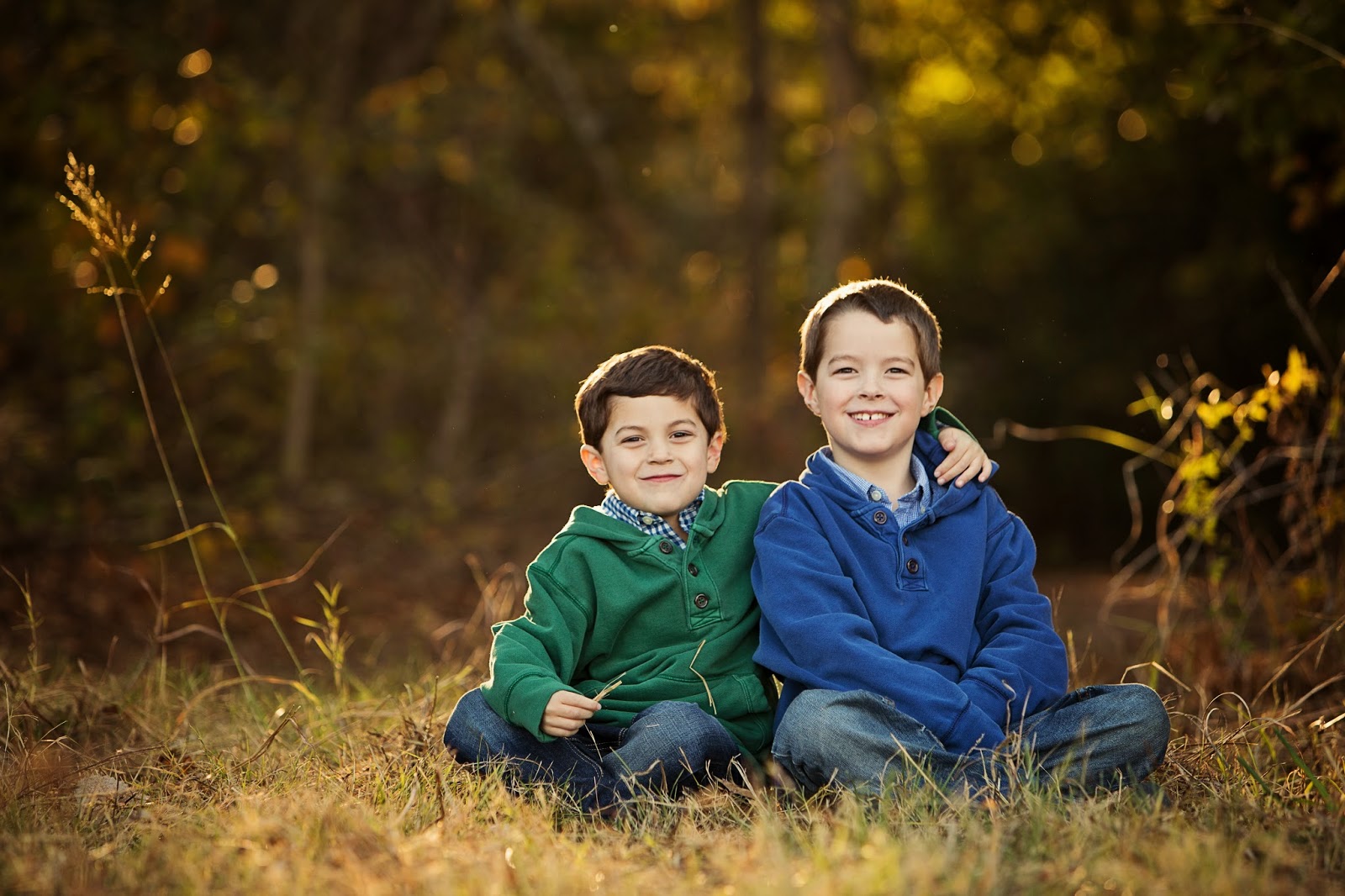 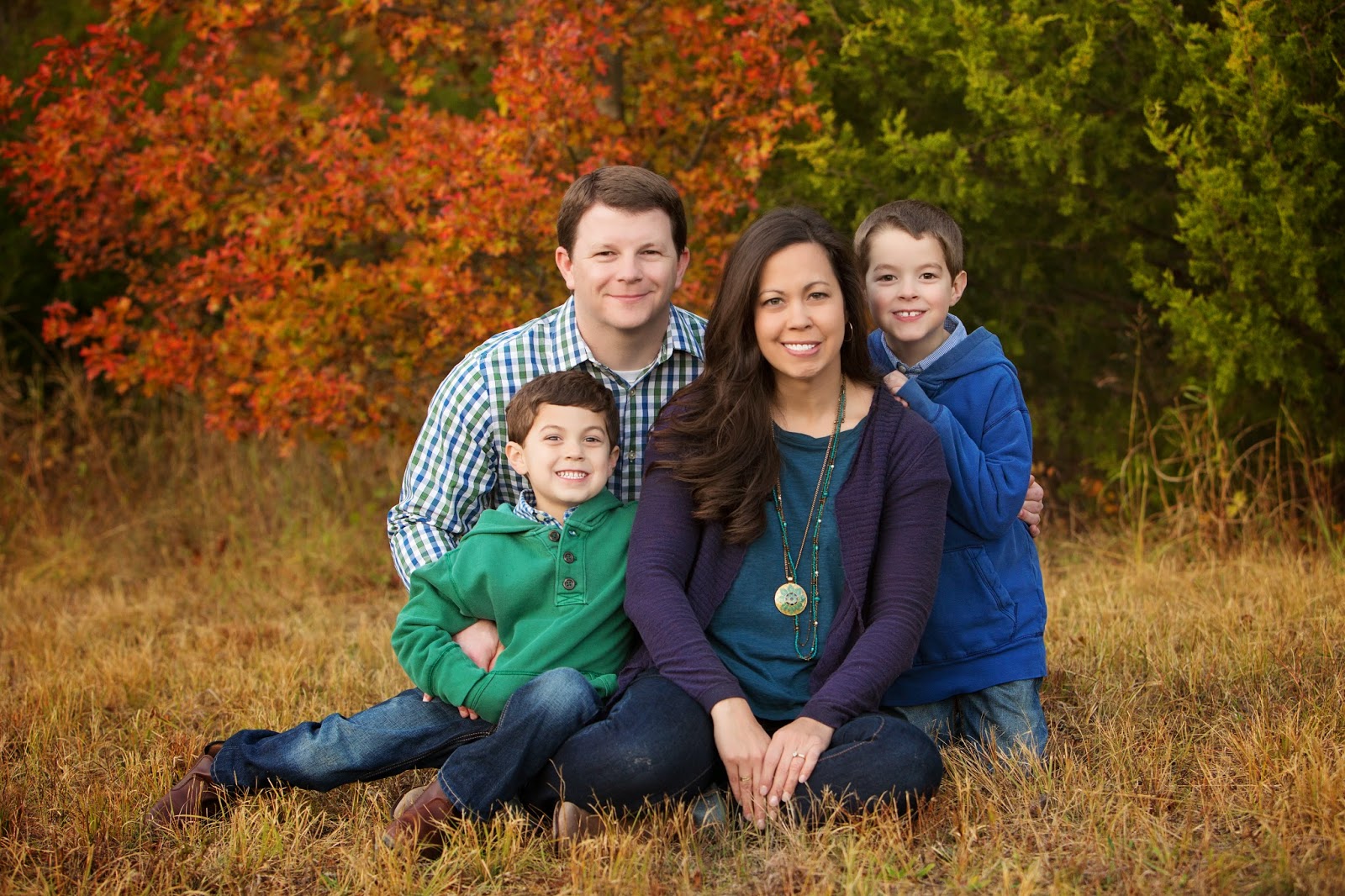 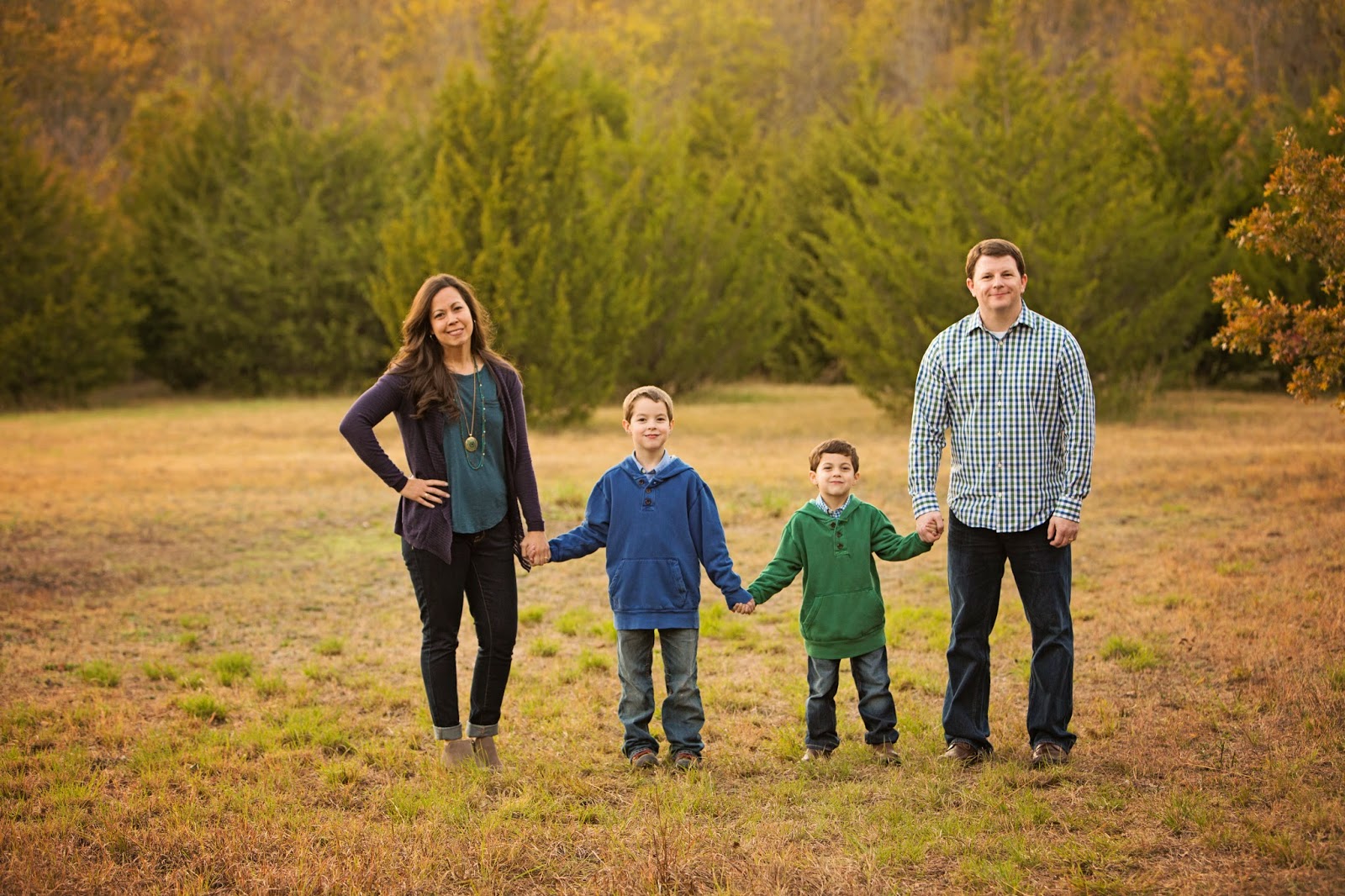 3 John 4 (ESV)
I have no greater joy than to hear that my children are walking in the truth.

James 1:17 (ESV)
Every good gift and every perfect gift is from above, coming down from the Father of lights with whom there is no variation or shadow due to change

{All professional photographs taken by Lauren}