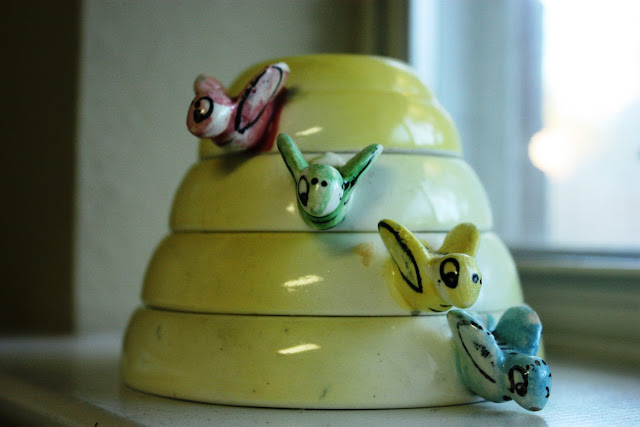 Mama Winnie could cook like nobody's business (think home cooking like Paula Deen).  Now my grandmother is in the nursing home with advanced stages of Alzheimer's.  Sadly it's been years since she was able to cook.  Her big family meals are something we all miss greatly.  My uncle always said she could feed forty people easier than most women can feed four.  He's right.  Growing up I took for granted all of the meals she prepared.  Now that I'm a wife and mom, I have a new found appreciation and respect for all of the hard work it takes to prepare a meal. She so selflessly did all of the hard work and never expected any praise. I only hope that I can be so giving and generous.

The thing I'll probably remember most about her cooking is that she would make the most delicious desserts I've ever eaten.  Mama Winnie was known in our small town for her pineapple coconut pies, chocolate cream pies, coconut cream pies and pecan pies.  Whenever there was a church bake sale she always went above and beyond.  I once had a photo of her standing by our dining room table.  It was literally covered with pies she had baked.  There were probably 30 or more pies!  And, she would make everything from scratch.  There were no premade pie crusts used.  Truly amazing.  I'd be lucky if I inherited a small portion of her talent in the kitchen.

Well, back to the beehive measuring cups.

Before the yellow beehive measuring cups ended up on my windowsill, they used to set in a built-in shelf by the stove in Mama Winnie's kitchen.  She had a large collection of salt and pepper shakers and this was mixed in with that collection.  I love the color of the measuring cups.  It's so bright and cheery.  It's such a lovely reminder of my precious, sweet grandmother. 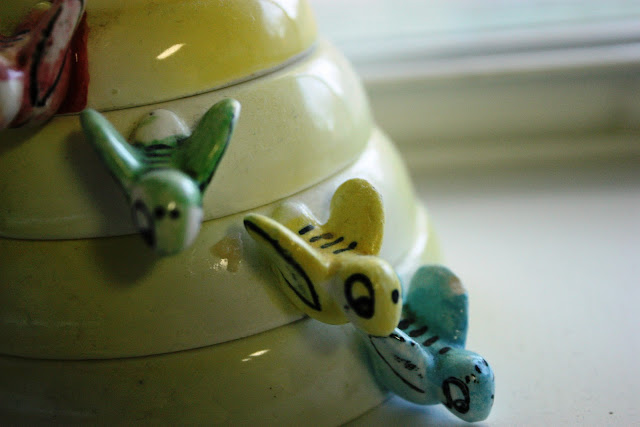 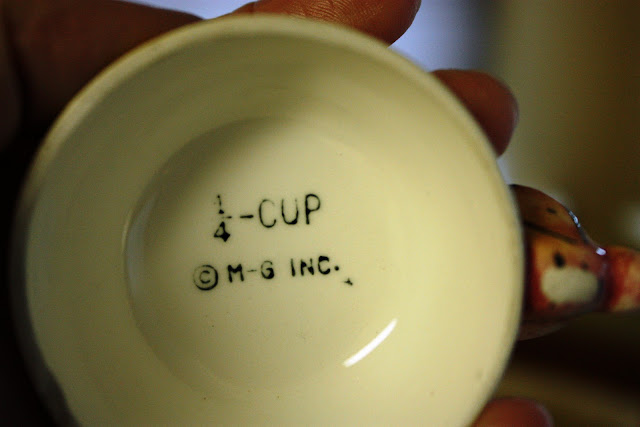 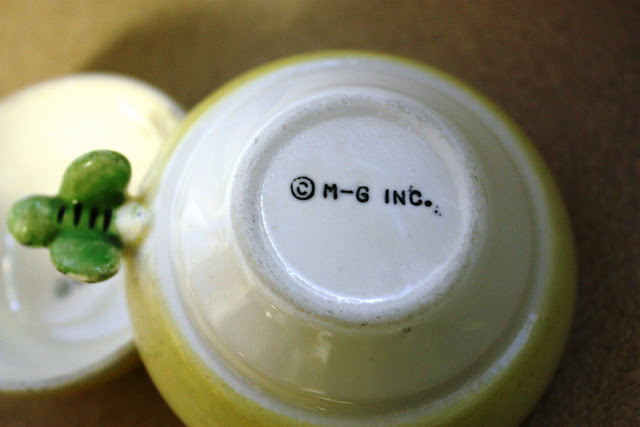 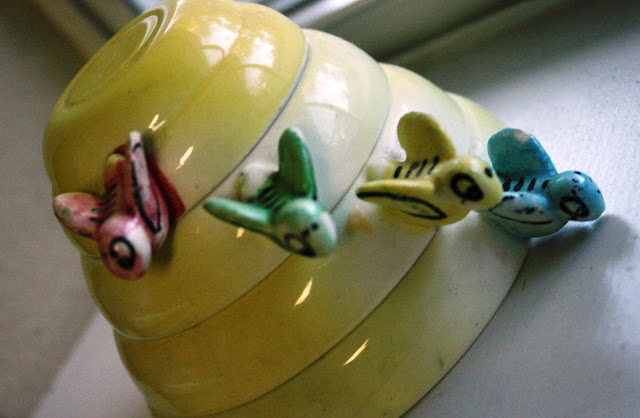 Showing you the beehive measuring cups kind of sent me down memory lane. But isn't that just want Sentimental Sundays is for? I think that's what Cha Cha intended. Not that we cry over every single post each week, but that we reflect and remember those special times and special people connected to these precious items in our homes. (And if we happen to cry or get teary-eyed while we're at it, that's okay.)

Join Cha Cha at Sit Relax and Read and enjoy reminiscing with others who have shared their sweet memories.

Updated on December 4, 2010
My dear aunt (the aunt with all of the great milk glass finds and adventures, you can read about them here and here) wrote me the sweetest comment concerning this post.  After getting her permission, I added it to this post.  Since one purpose of the blog is to preserve memories, I felt this should be included.
Well said, dear aunt.  Thank you!

I miss those coconut cream pies so much. I was wondering if I could make one. I know I could do the custard part, but I doubt that I could do the meringue. I read all the scientific ways to make meringues stand up---copper bowl, cream of tartar, don't make on a hot or humid day. But Winnie never subscribed to any of that. She got out a bowl, whipped those egg whites, piled it a mile high on the pie, then slid it into the oven to brown. We'd start talking and I'd have to remind her that she had pies in the oven. "Ohmylands," she'd say as she grabbed that dish towel and opened the oven door. And there would be perfectly golden meringues that never fell. She didn't take extraordinary methods; she just had the gift.

I miss those pies.

I miss those pies, too.

My husband found the photo of my grandmother that I had referred to in the original post.
It's truly a family treasure. 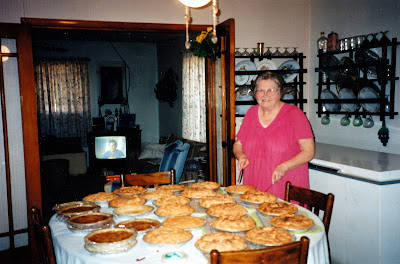