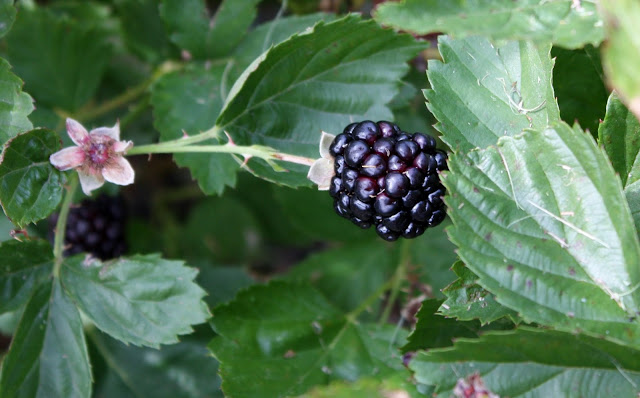 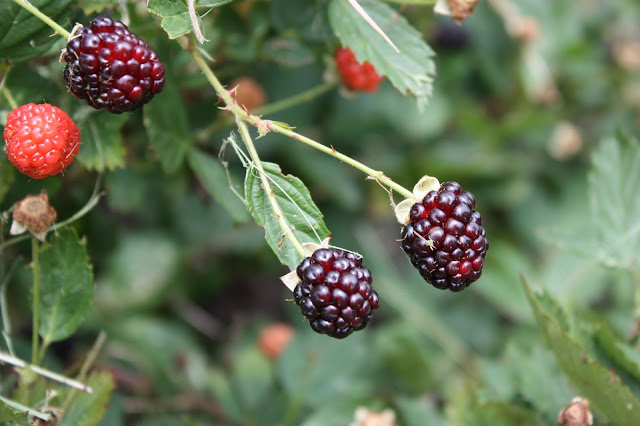 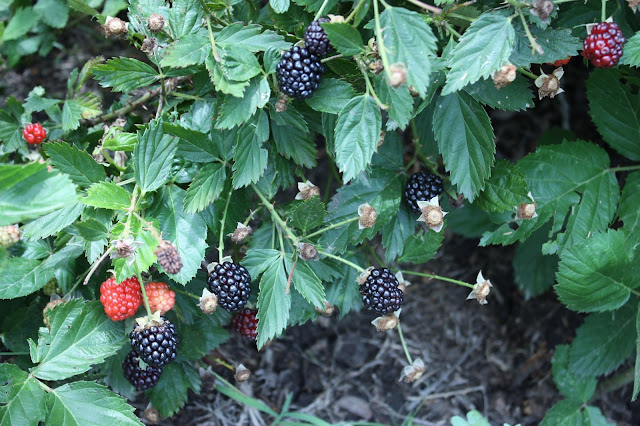 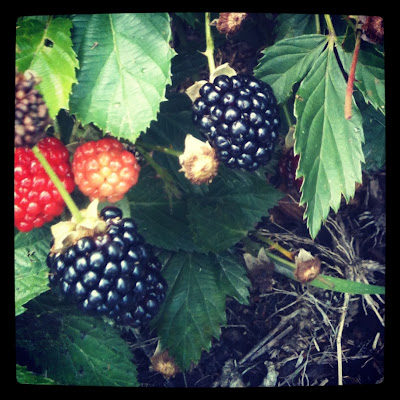 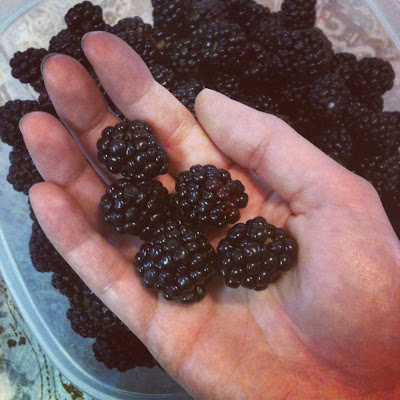 I followed this recipe for the blackberry pie bars.  They were good, but nothing will ever top blackberry cobbler in my book. 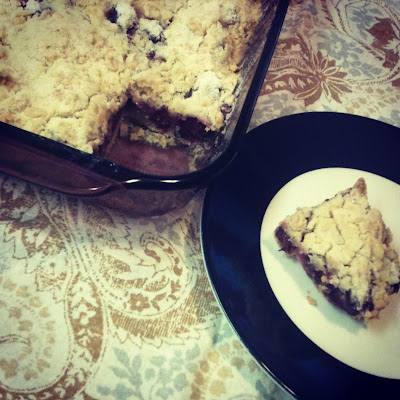 Email me if you are interested in the recipe I use for blackberry cobbler.  It's probably 10 years old from a Southern Living magazine.  Blackberry cobbler perfection!
﻿
Posted by Michele at 7:00 AM