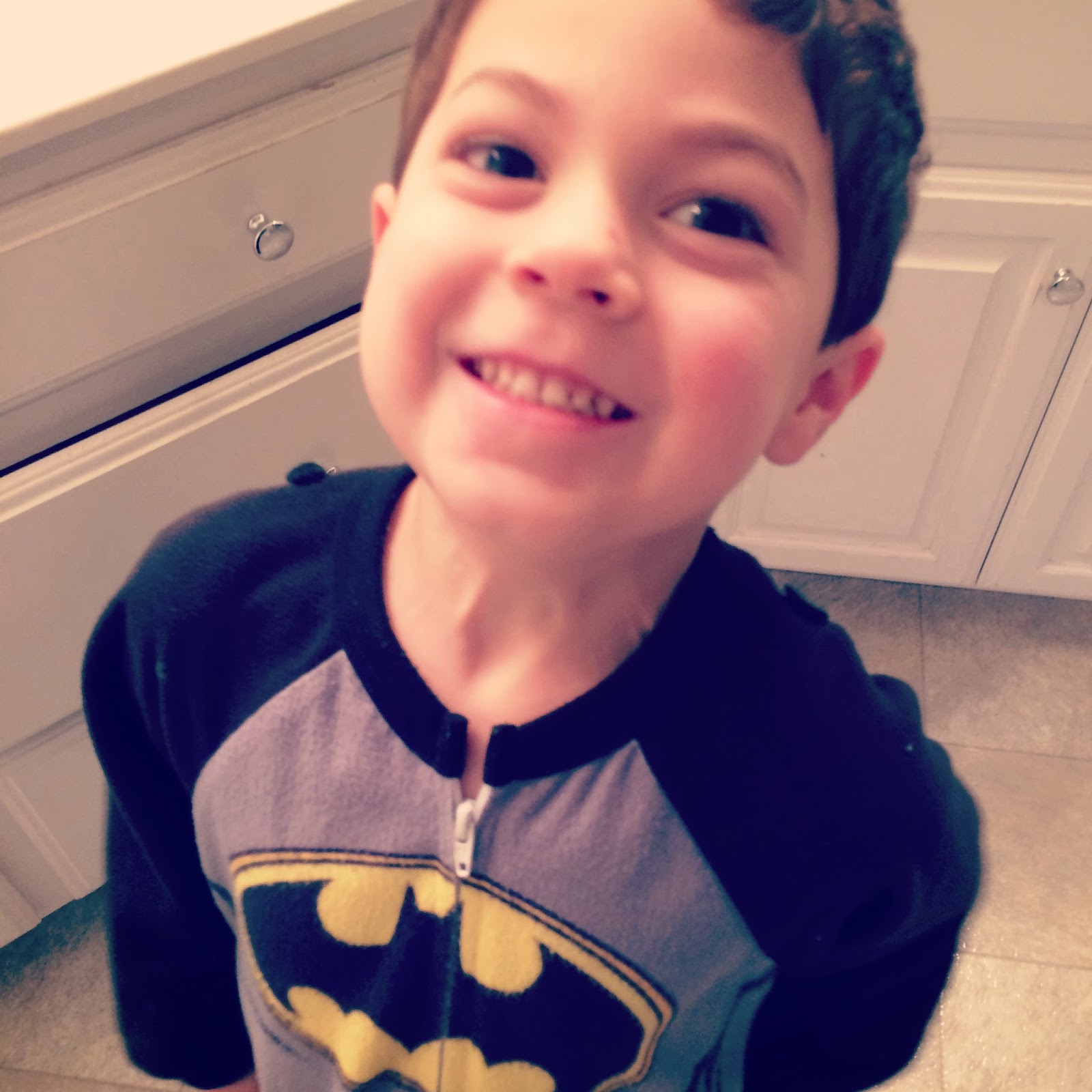 I started this just to remember the funny things that my boys say.

The first ones below are from 2012.  I never published it, but I decided to save it and add to it.
This is for me and only me, but if you read it and laugh that's great, too.

2012
Ben has said some really silly things lately.
"Daddy, be a nice grouch."
"I want my long-sleeve pants on."  That would mean pants and not shorts.
And yesterday for Ben is translated "last day" or "last night" if it's in the evening.


Ben saw his legs in the sunlight and said, "My legs have whiskers."

I found this blog post saved in my drafts and decided to continue to add to it.


January 2014
Ben doesn't say yesterday, he says "last-day" instead. We tried to correct him but last-day has ended up being "lasterday"

Ben refers to the instructions for something as the "constructions" so when we are putting together a new Lego set he follows the constructions.


Here's a post from way back in 2011 with funny stuff my boys said.