We've been on summer vacation for a few days and so far it's been all that summer should be.

Silly!
Which one of these is not like the other?
Will has 4 monkeys that he keeps by his side.  He's given them all names.  From L to R: George, Ben, Jacoby and Fannin.  I shared this photo on facebook and my friends and family loved it. 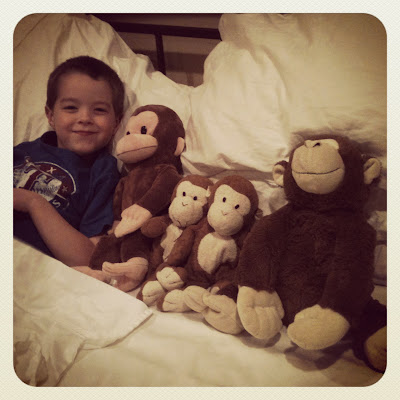 Fun and Games!
Ben had his 3-year checkup on Monday, and he was terrific.  I expected him to be terrified (because he normally is).  He surprised us and was very brave.  We took Will and Ben to Chuck E Cheese's since we had to cancel Ben's birthday party.    It was also a treat for Ben for being so good at the doctor. 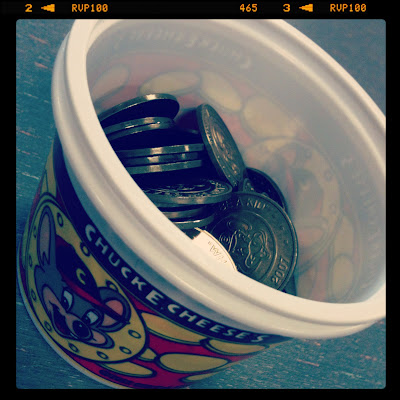 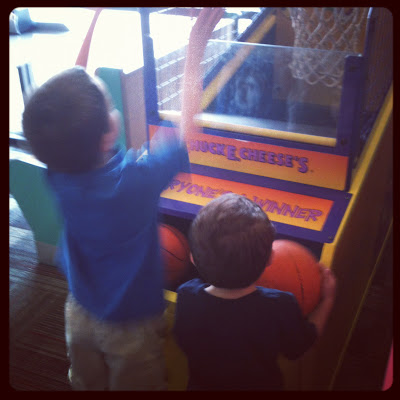 A trip to the mall!
I had to run a few errands at the mall and the boys went into the Apple store.  I wasn't sure if I'd ever get them to leave ;) 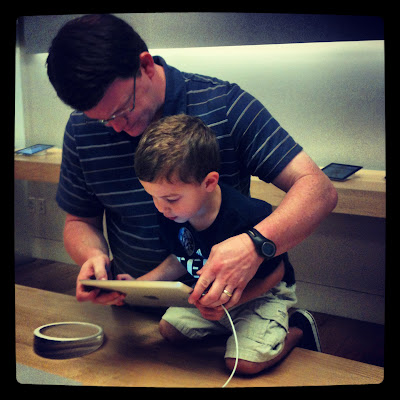 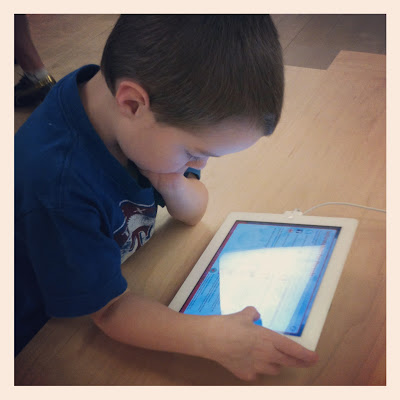 Gardening and Yard Work!
My little garden is growing.  I didn't plant very many things this year.  I only planned to plant tomatoes, but I let the boys pick one packet of seed and they chose pumpkins.  The pumpkins will probably be ready to harvest in the late summer, if they survive the hot summer. 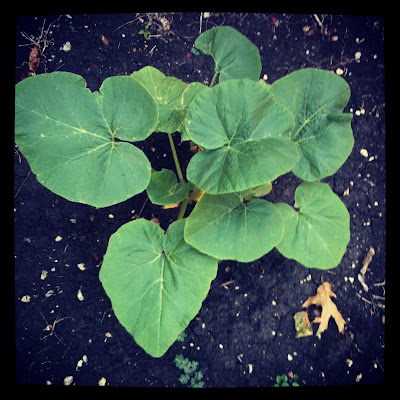 My tomatoes are looking good and the rain tonight will only make them grow even more. 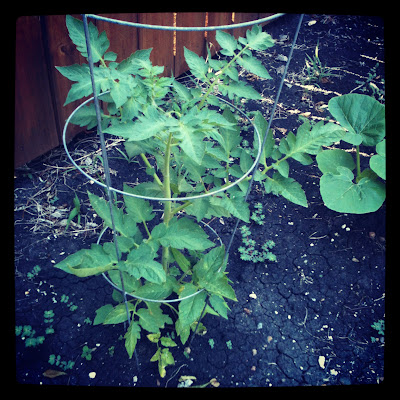 Playing outside!
Someone was a little grumpy and didn't want his photo taken. 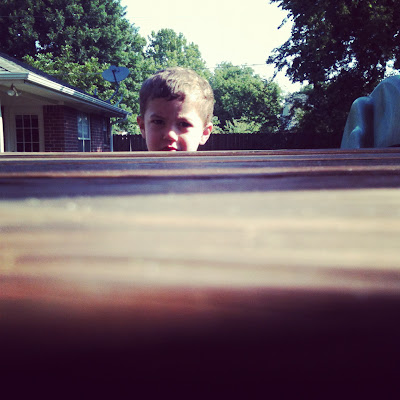 Mark's parents gave Ben a toy chainsaw for this birthday.  Ben's wanted that thing since he went to a birthday party at a friend's house several months ago. He couldn't wait to get it out in the backyard and start trimming trees.  He's just like his Papaw Jerry. 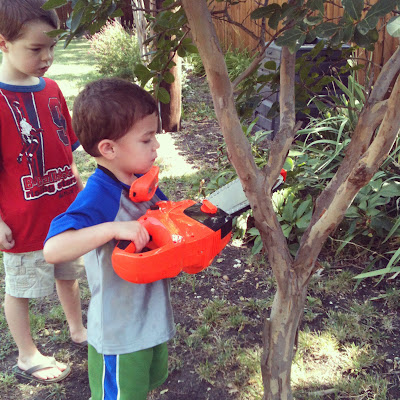 Playing inside!
We've tried to keep the boys busy with things that preoccupy their time other than the TV and computer.  The puzzles seemed to do the trick yesterday afternoon. 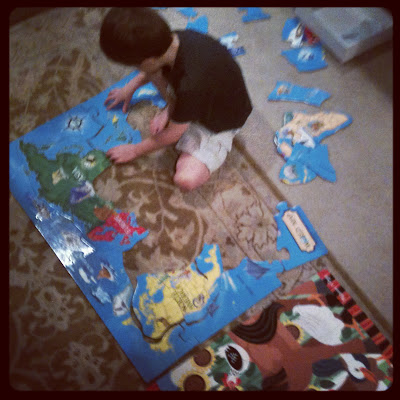 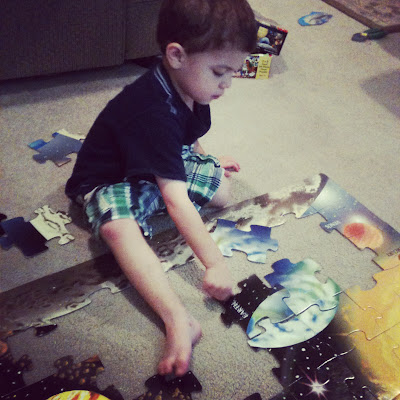 Riding bikes!
This photo shows that sometimes the fun is a little forced.  It's too hot to play outside in the afternoon so I try to make the boys get outside in the morning.  This morning was a challenge, but in the end, they had a good time. 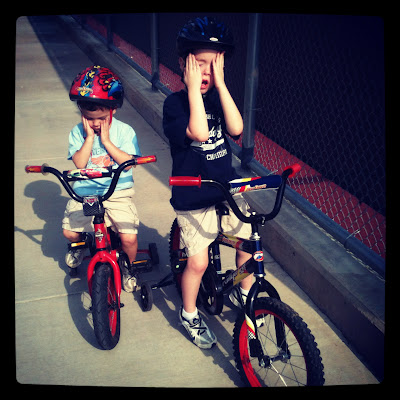 Being outside isn't so bad after all.  Riding bike IS fun! 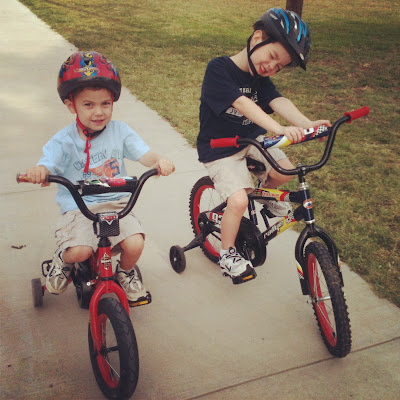 Well, we're 3 days into summer break and I'd have to say that it's off to a great start!