one
weight watchers
I started Weight Watchers today. This is the first official diet I've ever been on in my life.  Over the last 2 years, I've gained about 10 lbs. I have moments of motivation where I want to work hard and eat healthy but that usually lasts about 3 days. To be perfectly honest, I lack self-control and discipline. If I keep gaining more weight at the rate I have been, then I'm going to end up in a really bad place. Also, I'm really self-conscious about it. I know I may not be terribly overweight but I know that I could be healthier and look better, which would make me feel better about myself. I chose WW because one of my co-workers has had great success with it. I'm using the online version and not attending meetings because I don't have time right now to attend the meetings. I'm happy that the WW apps are included with the online membership.  So far the apps that I've used are awesome. I mentioned on facebook yesterday that I was starting and asked for advice. Several friends mentioned there are free apps for keeping a calorie count. I had the free app Lose It on my phone and never used it. As I said on FB, I have very little self-control and the very fact that I'm paying for WW every month will help me stay accountable.  Wish me luck!

two
vegas
One of the biggest motivators in losing weight is our 10 year anniversary trip to Vegas! It's booked and we're going this summer. I can't wait!

three
Last thing about WW.
Once I knew I was going to start on Monday, I decided to have one last hurrah this weekend. I was soooooooooooo bad! On Friday night we ate at Rudy's BBQ. Saturday we had Freebirds burritos, which reminded me of my college days at A&M. Sunday we finished our food splurge with my favorite local Tex-Mex. I actually felt sick on Sunday night because we'd eaten so much food all weekend. I definitely got my fill.  I was topped off!

four
let me explain...
My explanation about why I don't read Chrisitan books is here in case you were wondering.

five
fluff
If my Christian book explanation seemed a little serious, let me write about some fluff--literally
new pillows for my bed
The middle pillow is not new.  I bought it at Target last year.  The two side pillows are new!  I scored a great deal on Very Jane.  If you are interested in purchasing one, you can find it here. 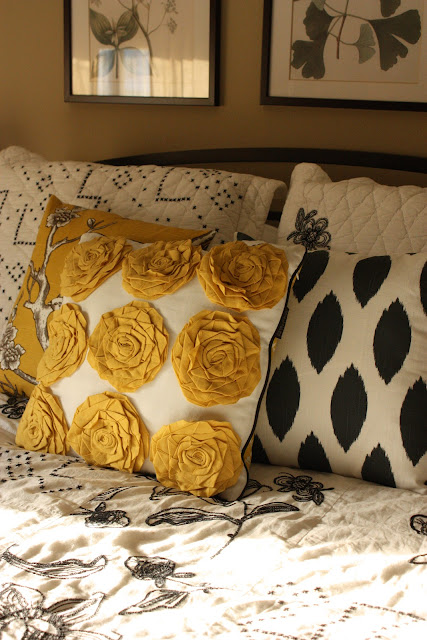 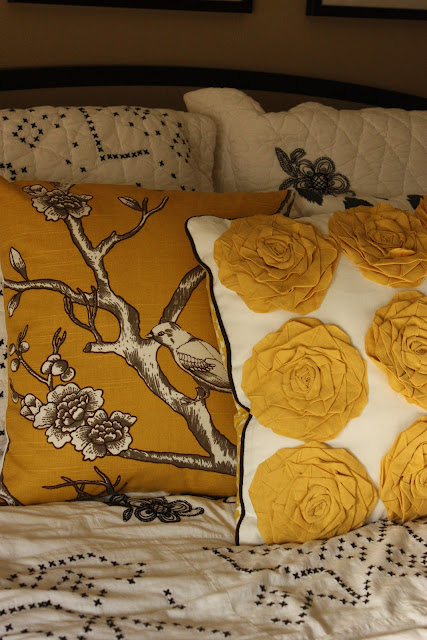 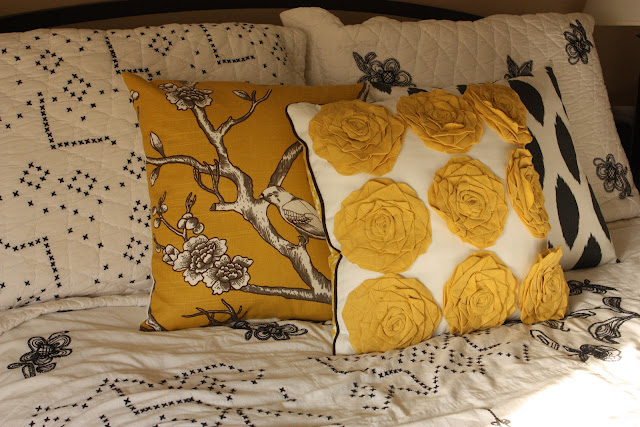 six
the boys
These are the "us in real life" photos that sometimes don't make the blog.  I had the camera out snapping a photo for WIWW and decided to take a photo or two of my little guys being silly.  This was taken after we'd gone out to eat Sunday lunch after church.  Will wanted to come home and brush his teeth (that's what they do at daycare after each meal).  Such a great habit! 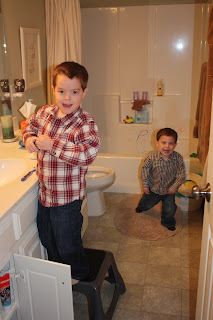 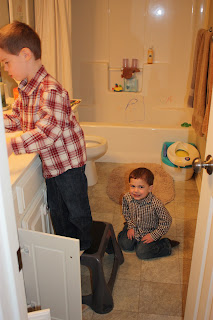 seven
two weeks until spring break!!!
No major plans other than running some errands and maybe camping out.