Mark and I are teachers and every summer since we've been married (except for 2009 because we had a new baby) we've taken a road trip.  This year we took the longest road trip we've ever made.  We drove 5,515 miles total.  The first day alone we drove 22 hours.  Now that we're home, I can't believe we pulled off that trip.  We had such an amazing time, and we made so many memories.  This week I'll start posting about our road trip.  I'll start with the first few days of travel.  We left Texas on June 8th and stopped in Utah on June 9th.

For the first time ever we drove through the night to start the trip.  Mark and I knew we were going to have to cover a lot of ground the first day because our plan was to make it from Texas to Salt Lake City, Utah.  The great thing about traveling at night is that the boys slept, and we didn't have to stop for gas until Wichita, Kansas.  Mark and I took turns driving and while he drove I tried to rest.  The craziest thing I saw while it was dark was miles and miles of red blinking lights in Kansas.  I finally realized that it was wind turbines.

Since it was dark when we drove through Oklahoma and parts of Kansas, I don't have any photos from those states to share.  Even though there are no photos on here from those states, I don't want to forget how cold and windy it was in Kansas.  I'd packed coats for our family because I knew we would need them in the mountains in the Pacific Northwest, but I didn't know we would need them for Kansas.  When we stopped to get gas around, Colby, Kansas it was 46 degrees and who knows what MPH the wind was blowing.  The rain was hitting us so hard when we got out that it was painful.  It felt like winter.

The Colorado blue sky was a beautiful sight after driving through the rain in Kansas. We made great time through Colorado.  One of the boys favorite stops was north of Denver.  We got candy bars and Icees.  Little treats like that made the boys happy.  I felt like it was a good compromise to keep them content since they'd already been in the car for a long time and we still had a long ways to go. 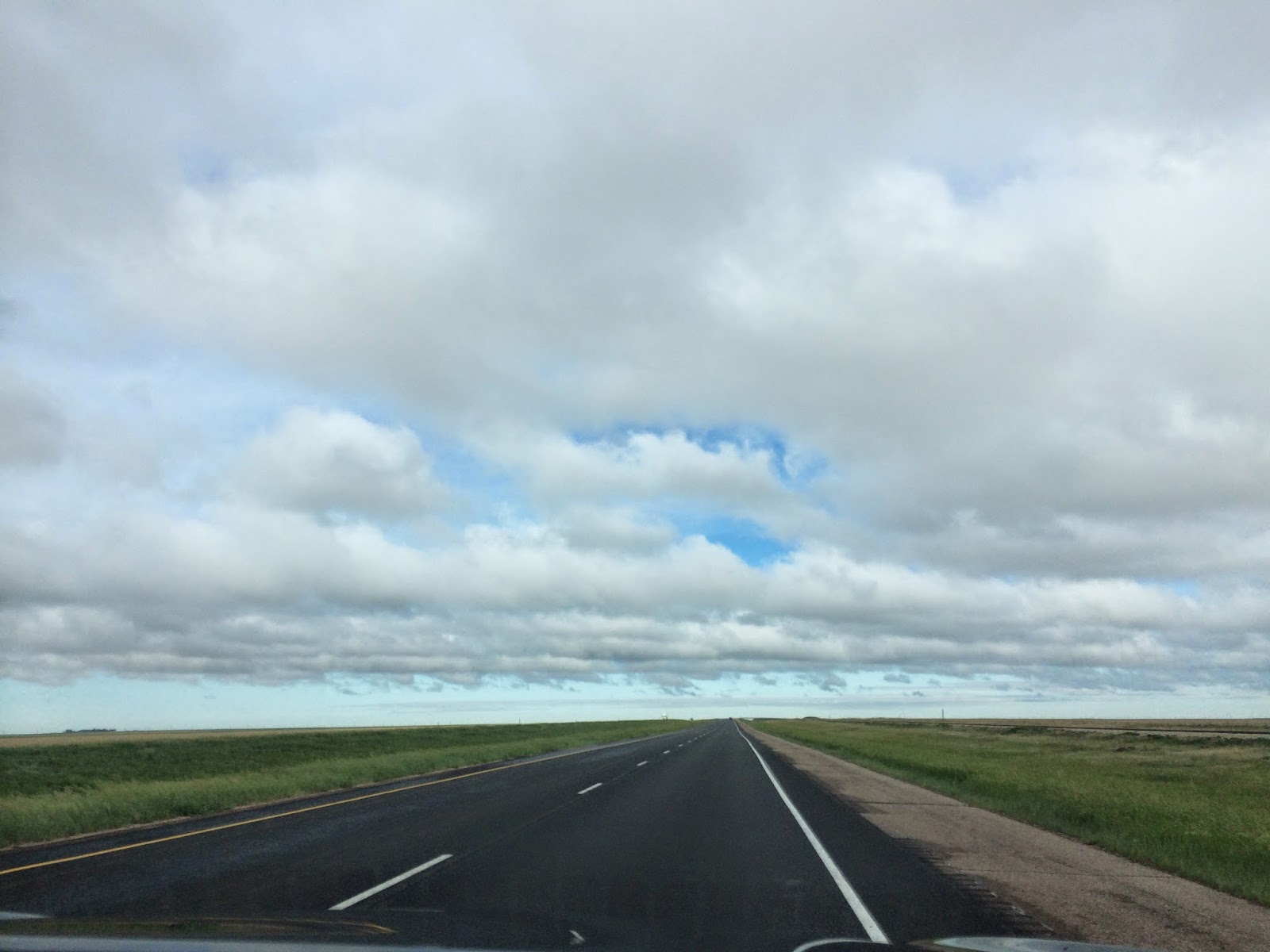 This stop was fun and just by chance.  We needed a bathroom break and to refuel so we stopped at Buford, Wyoming since there wasn't anything else around.  Mark said he'd seen this on TV before.  I thought the sign was hilarious.  I made the boys pose for a photo with me.  It was pretty cold when we got out.  Will said, "I wish we had longs on." which translates to "I wish we had pants or jeans on." because if shorts are shorts, then pants should be longs.  Makes sense, right? 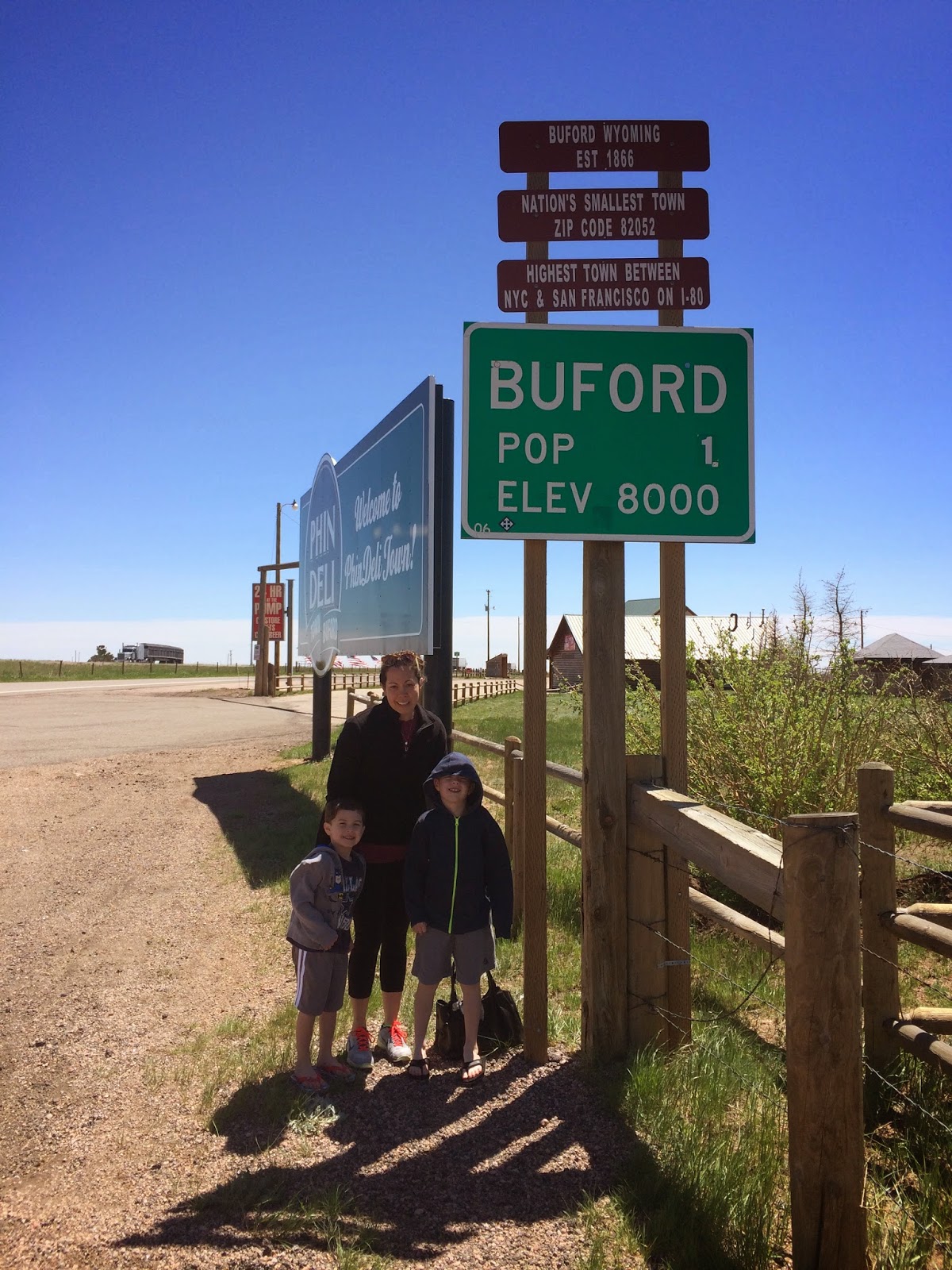 Scenes from the road. 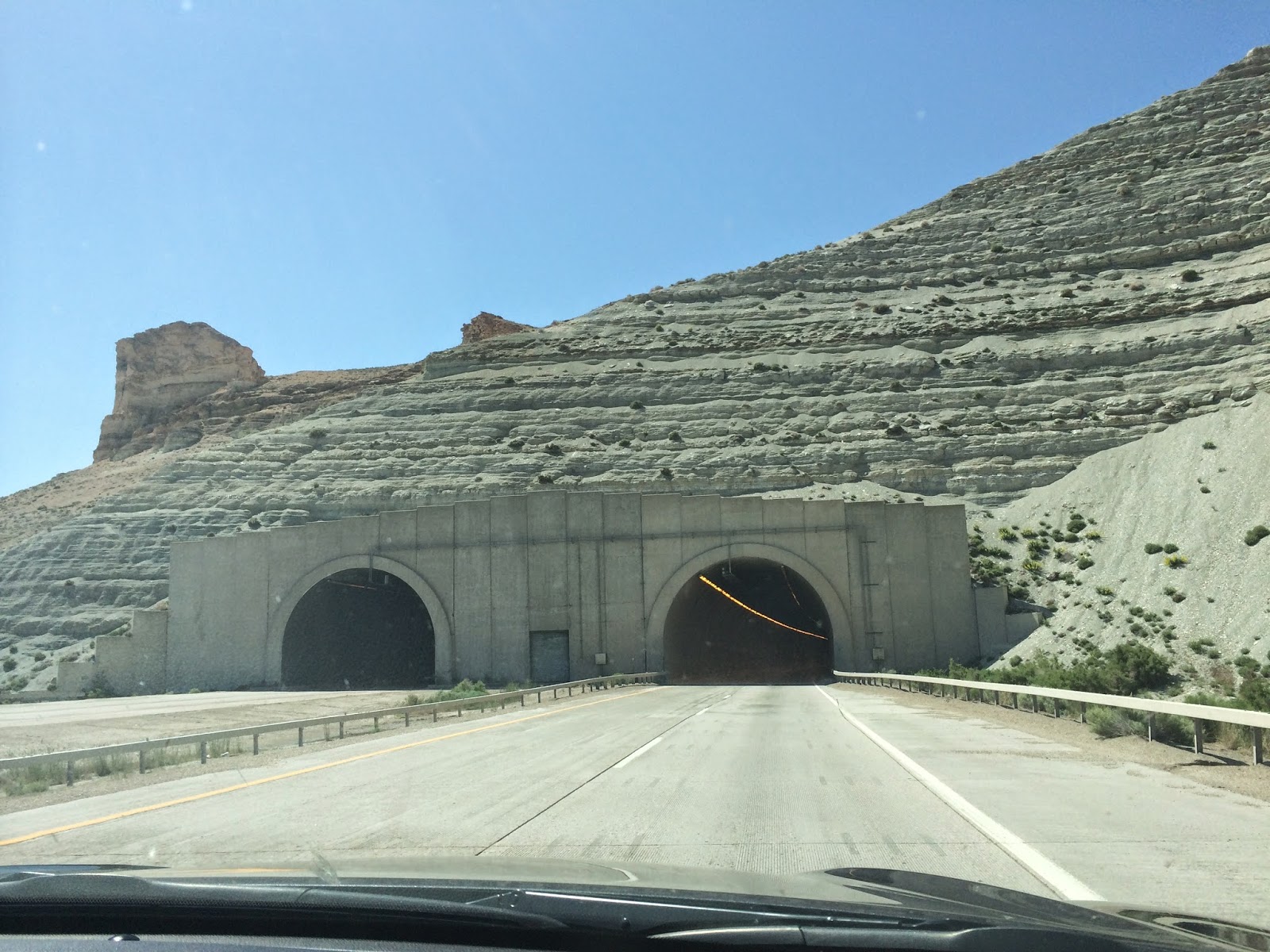 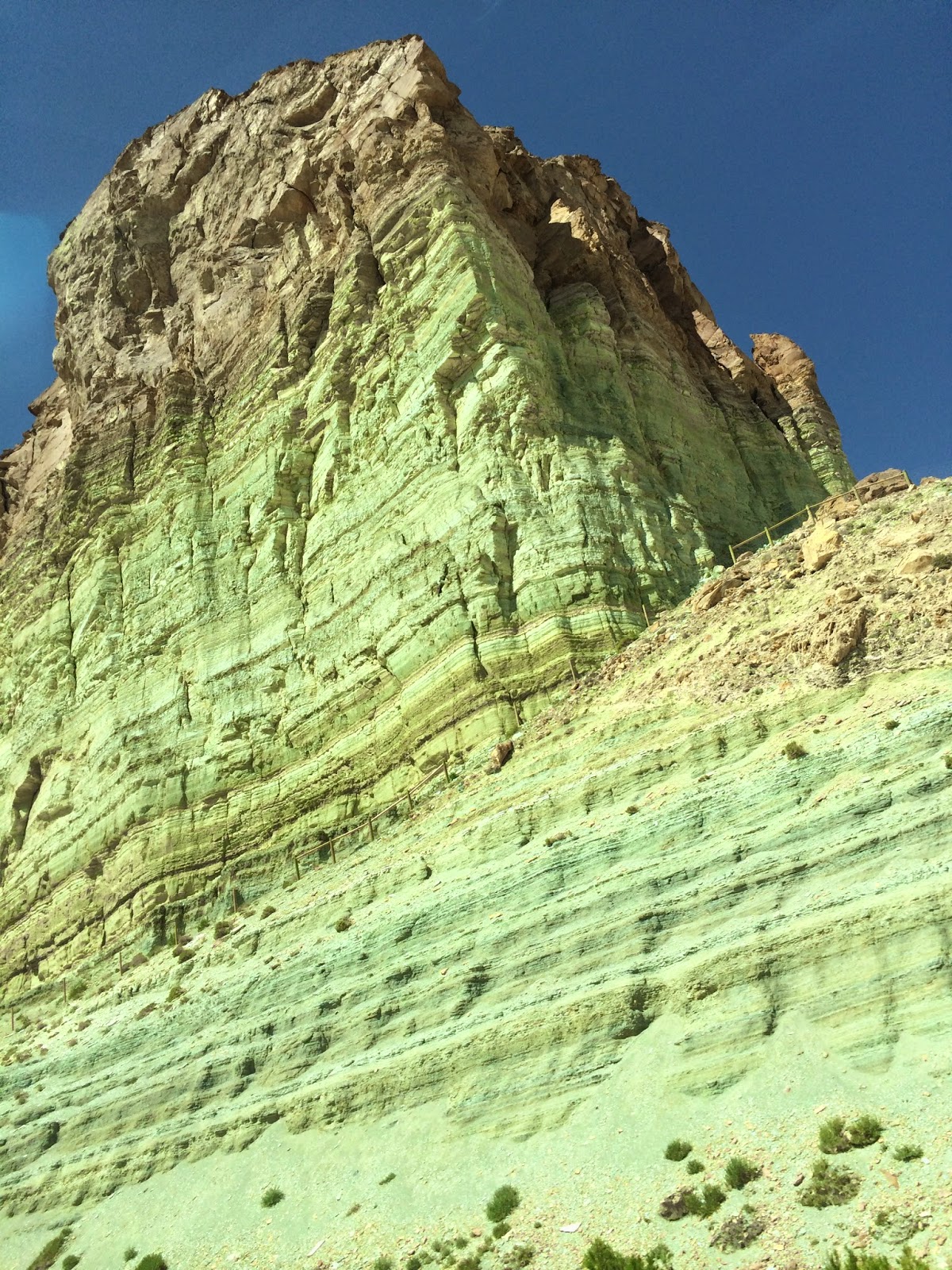 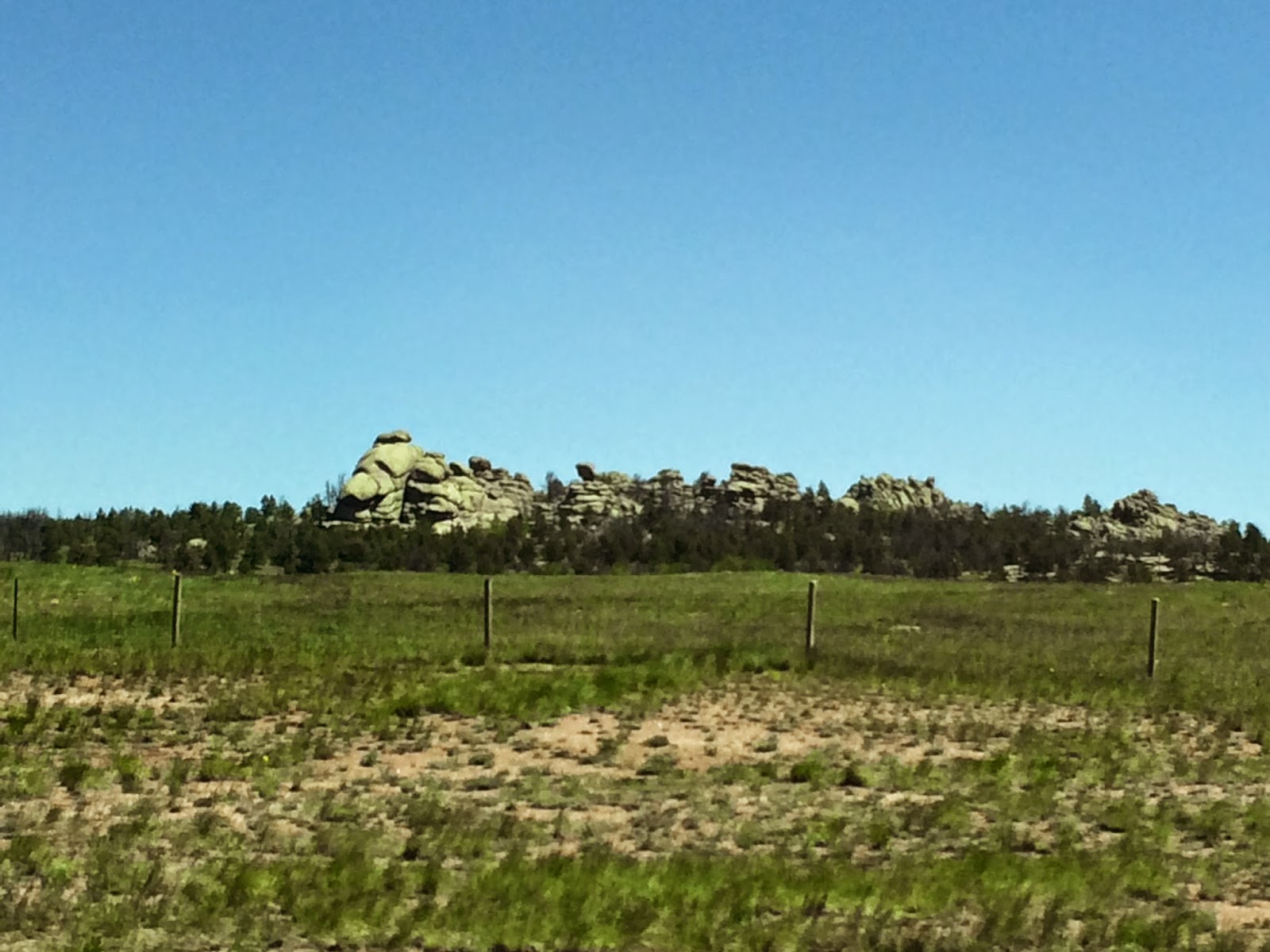 This is what relief feels like after traveling for 22 hours straight (around 1400 miles).  The boys were so happy to be out of the car.  We made it to Ogden, Utah, which is just north of Salt Lake City. 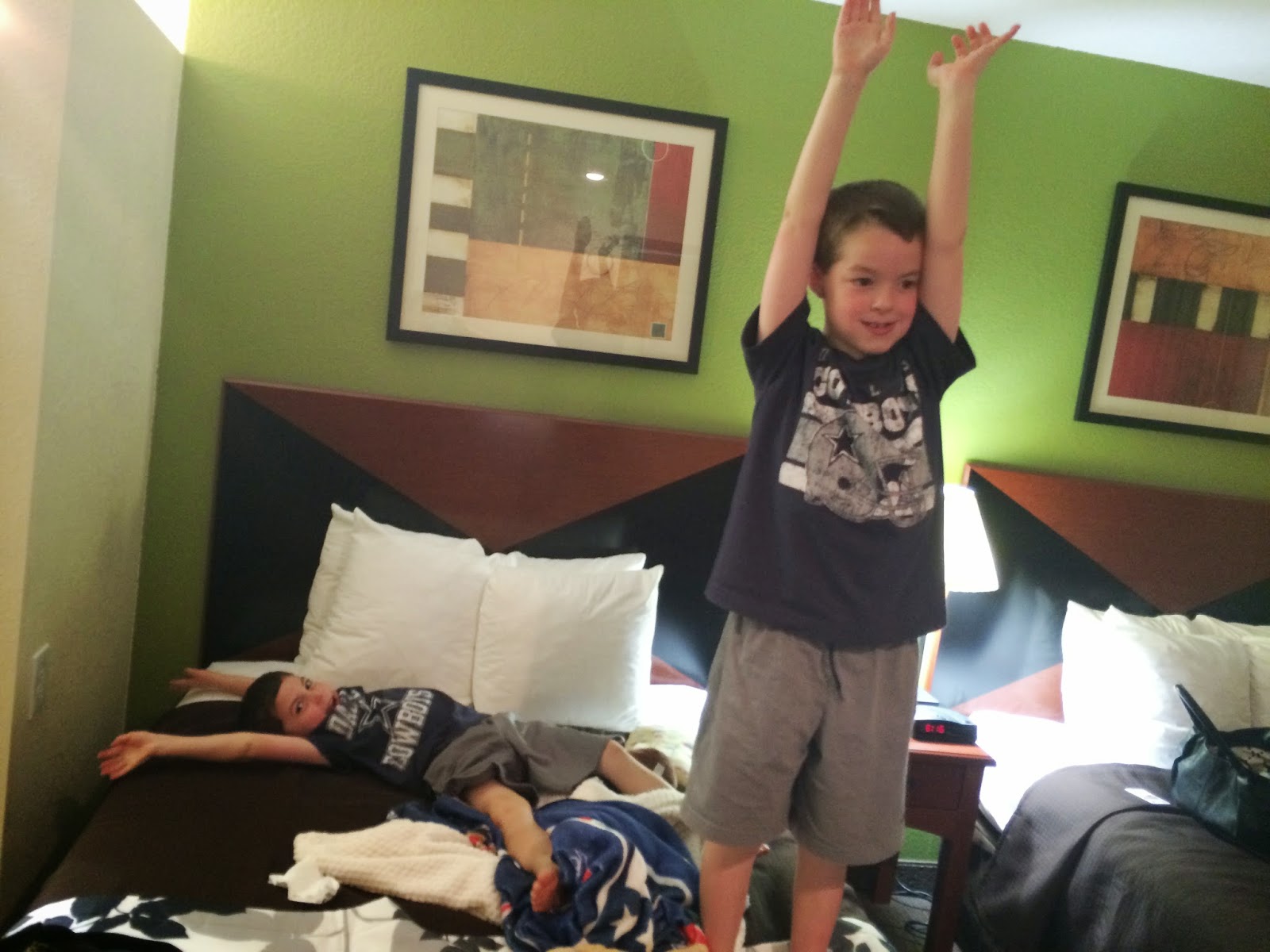 This was on June 10th in Idaho.  We stopped for lunch in Boise and continued on our way to Washington, but first we had to cut across the Northeastern corner of Oregon. 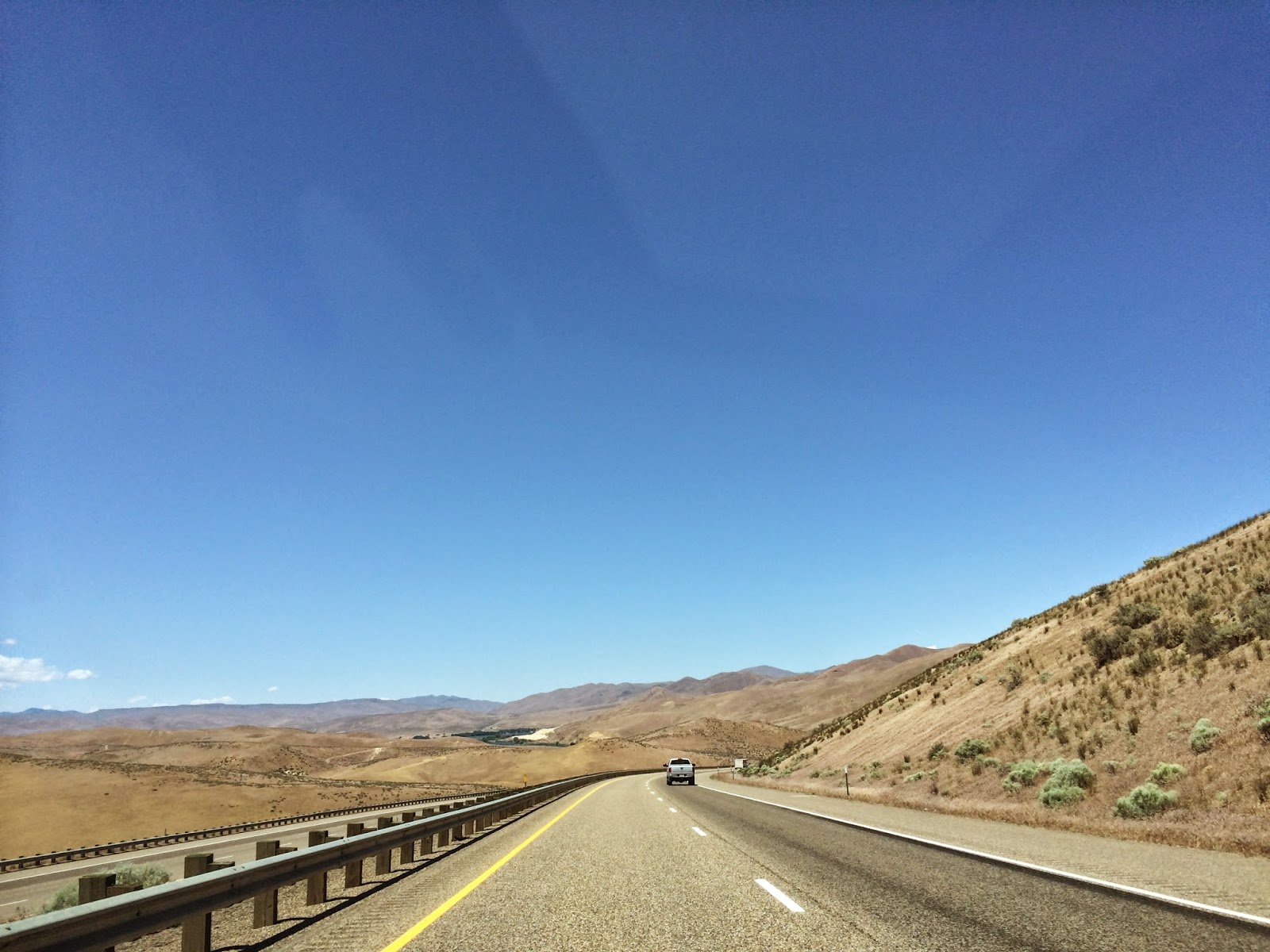 The photo of the mountains in the distance in Oregon just don't do them justice. So many times on this trip I couldn't fully capture in photographs the beauty of all we were seeing. It was overwhelming in the best kind of way. 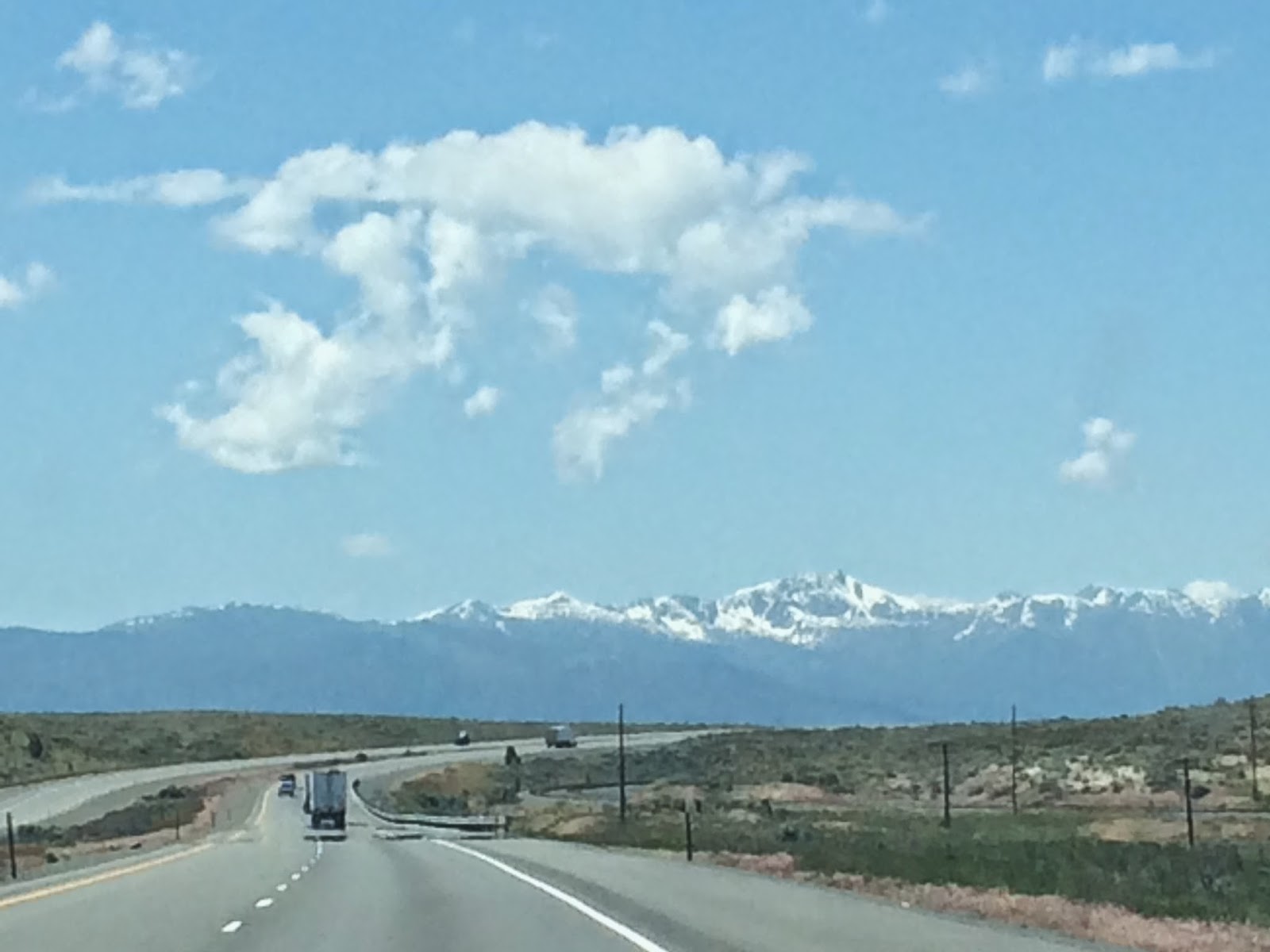 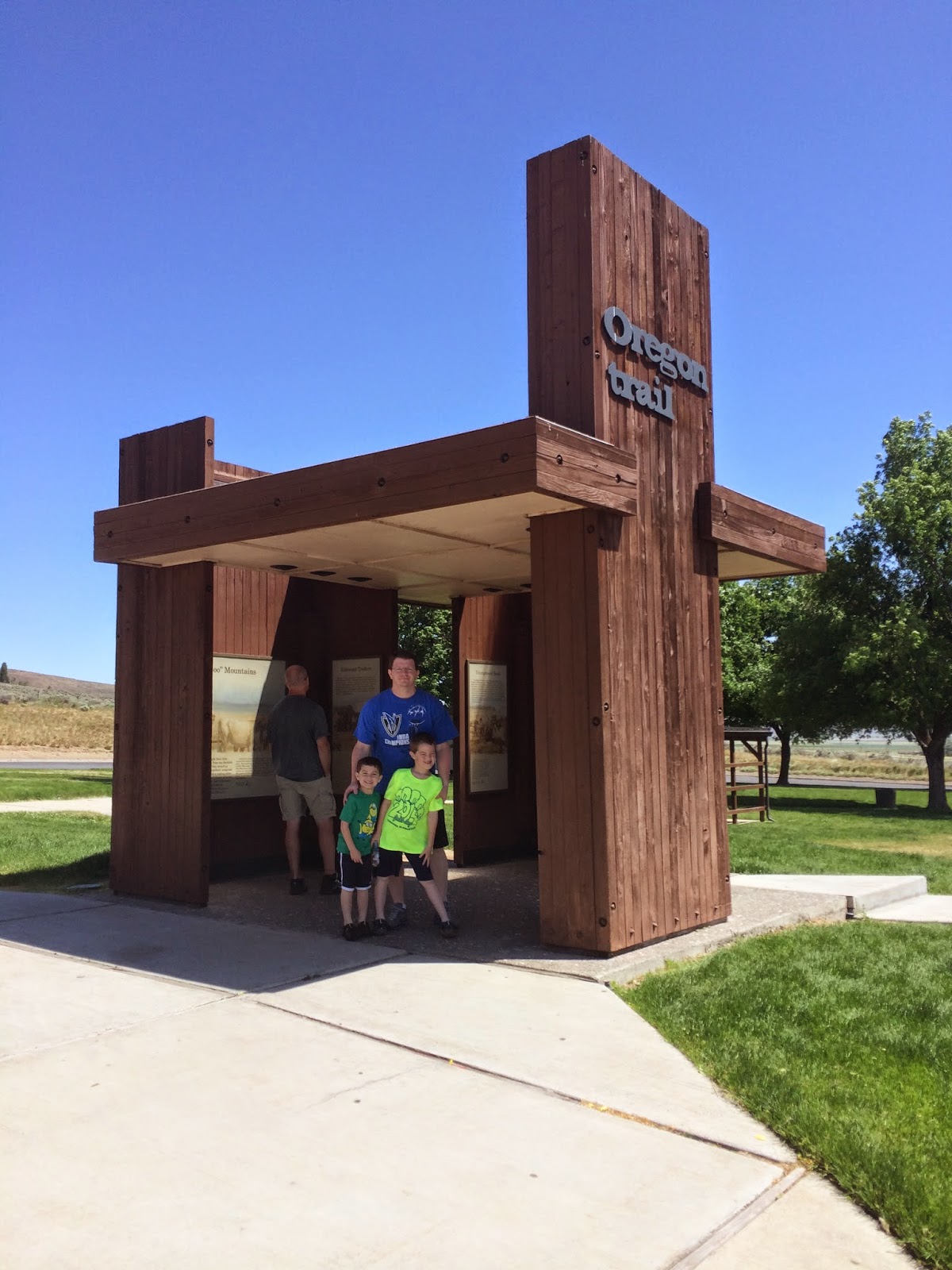 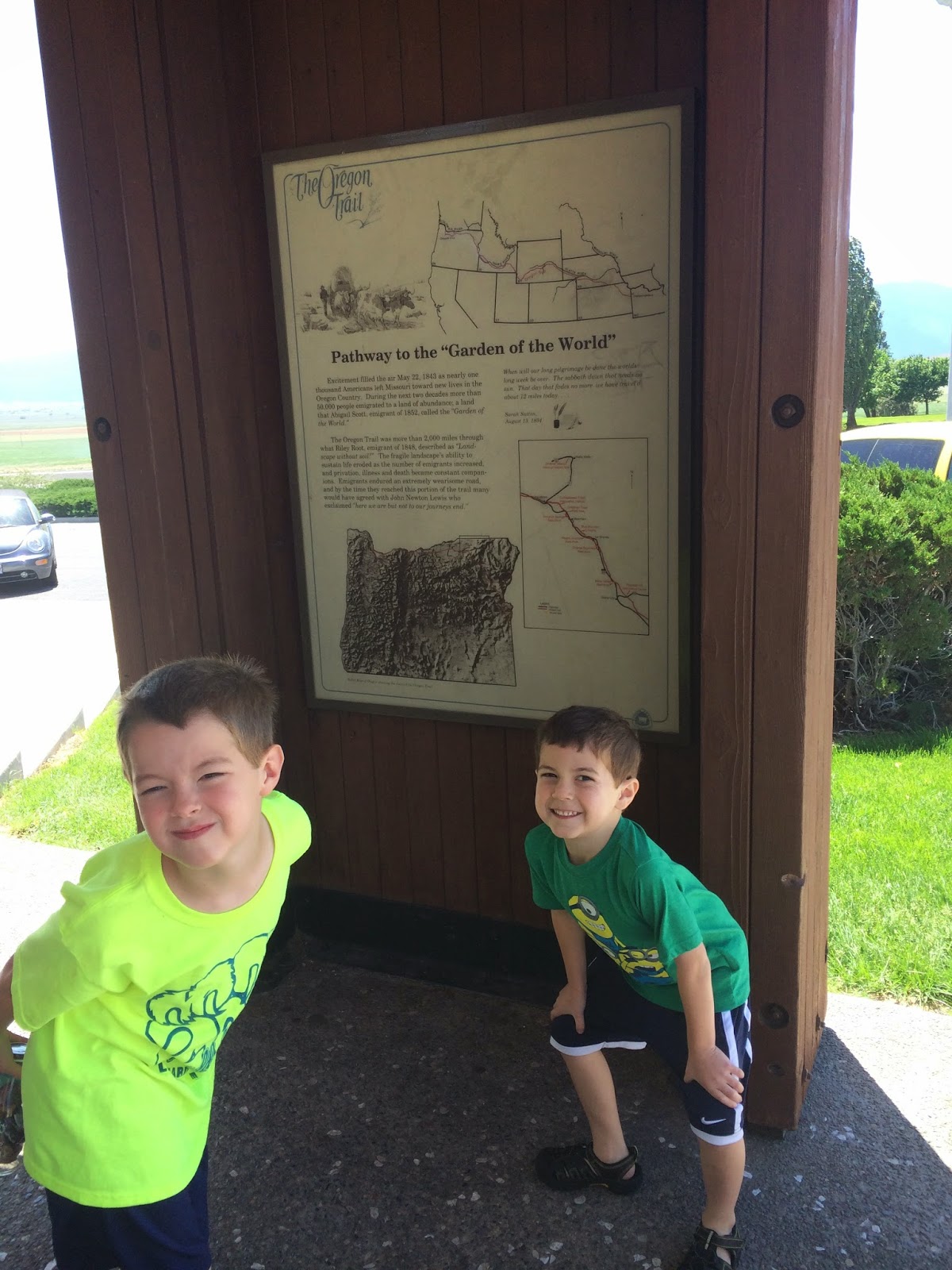 This is what the boys look like in the backseat.  Ben usually watches movies and wear headphones.  Will doesn't like the headphones as much.  Both boys have favorite pillows, blankets and toys to keep them happy.  The first day the didn't use the iPads at all.  They watched movies or looked at books.  I packed paper and markers so they could draw.  We all like to listen to music, and that helped pass the time. 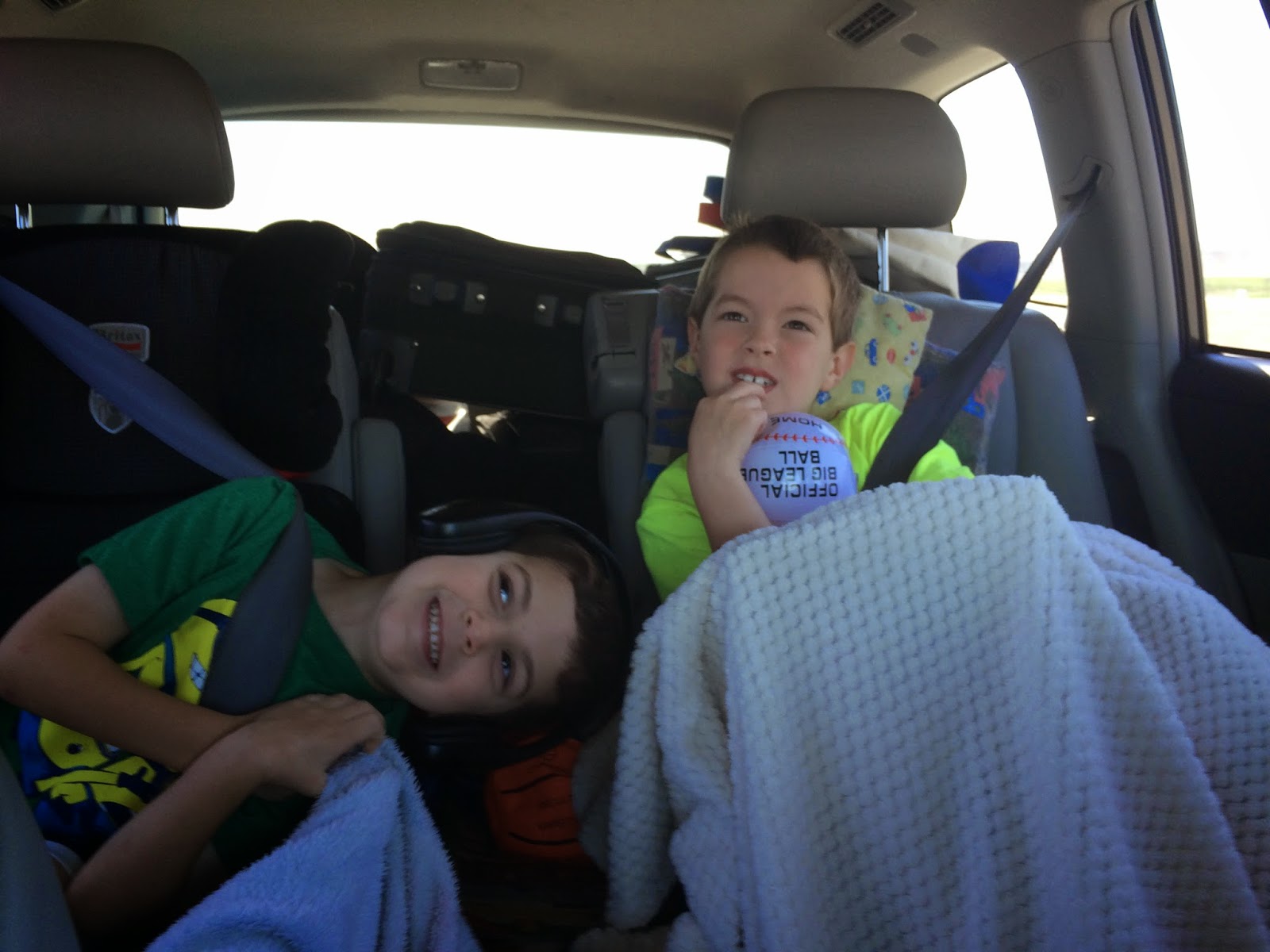 I think this is Oregon getting close to Washington. It could be Washington. 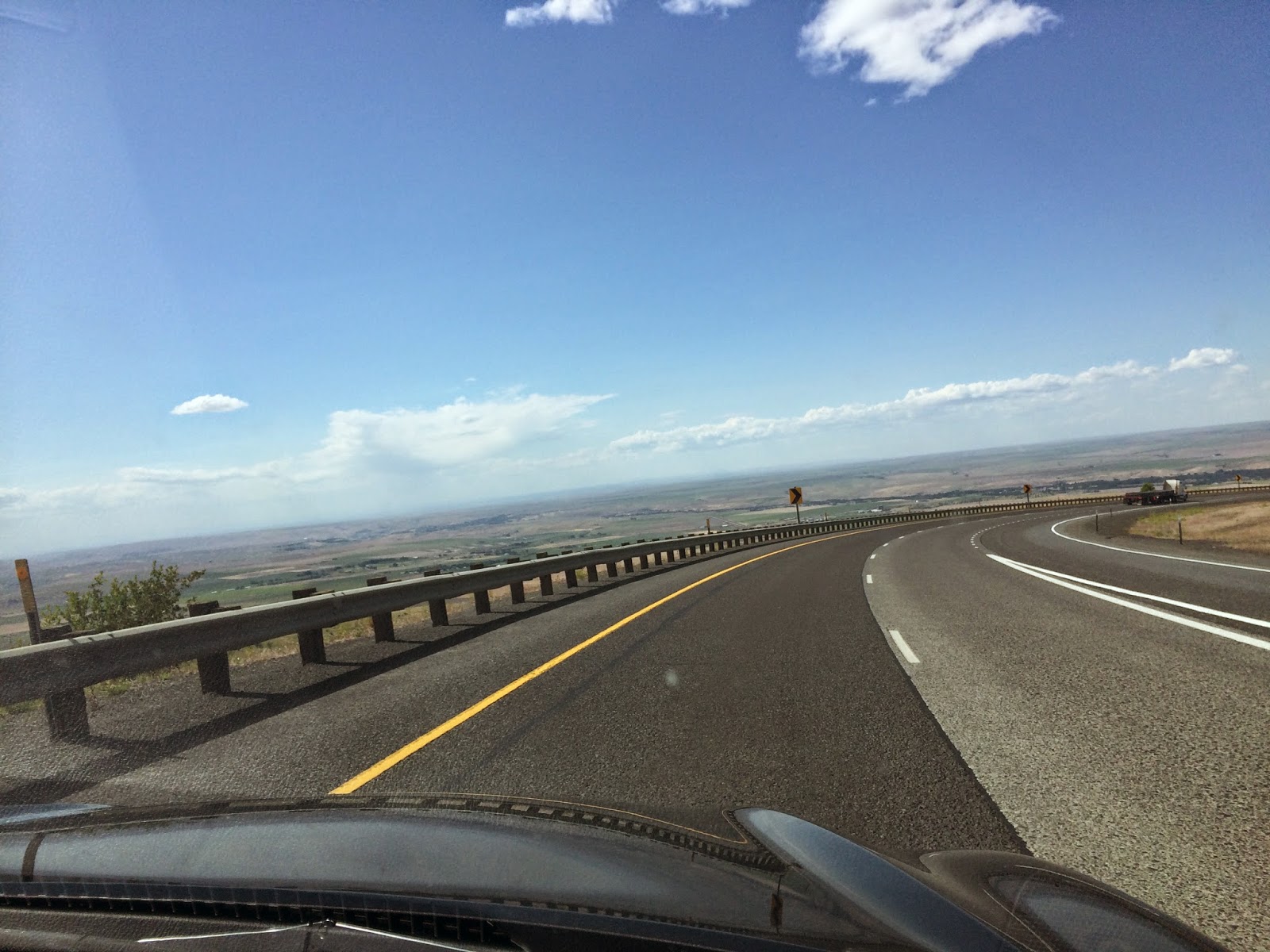 This is Washington.  We stayed in Yakima because we were going to Mount Rainier National Park the next day.  I love all of the roadside stands selling fresh fruit.  It was nice to see all of the apple orchards and fruit trees growing just off the side of the road. 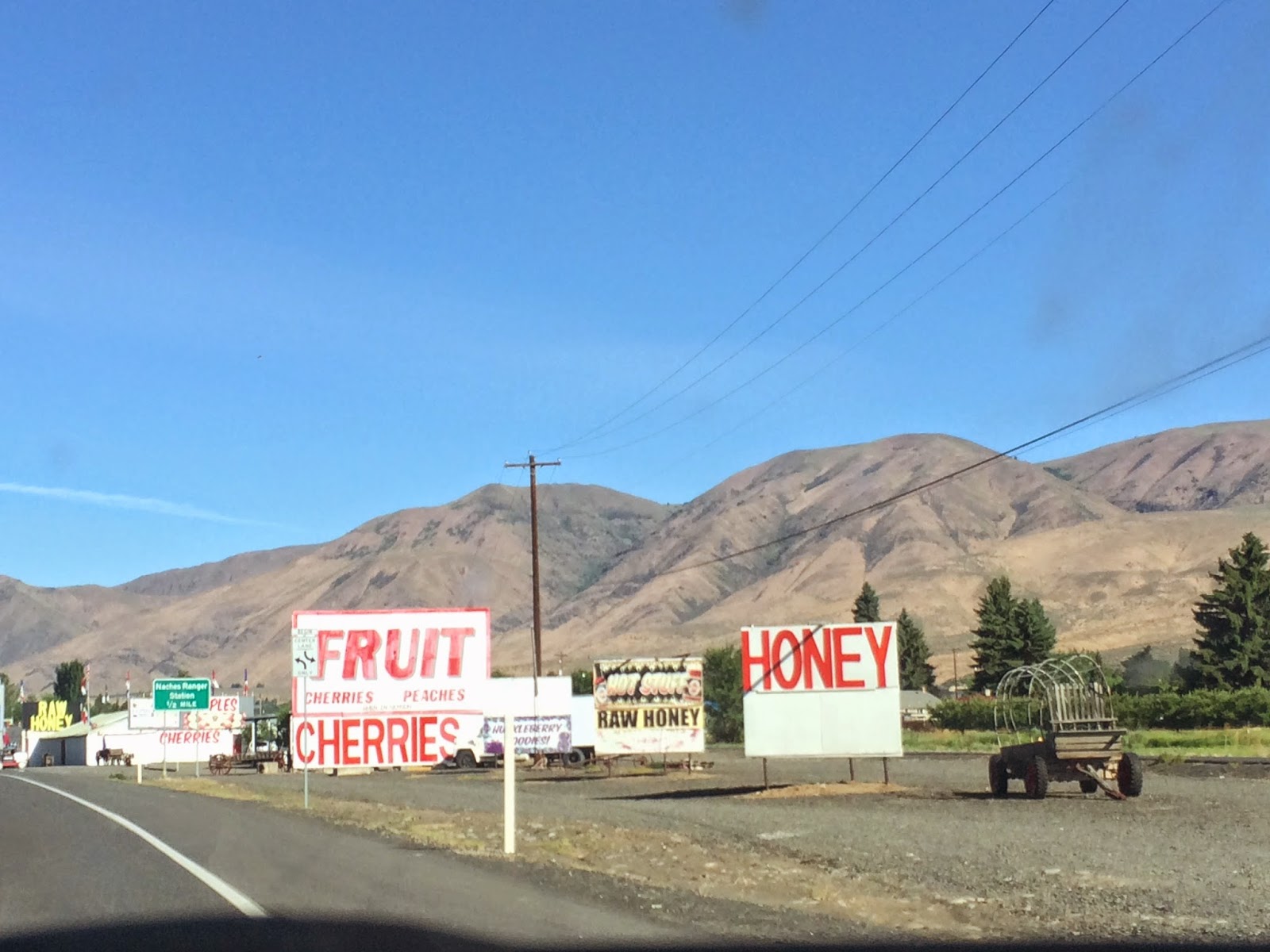 If you are interested in my helpful tips in taking a successful road trip with children, then check out my blog post over at Unexpected Elegance where I shared what worked for us here. 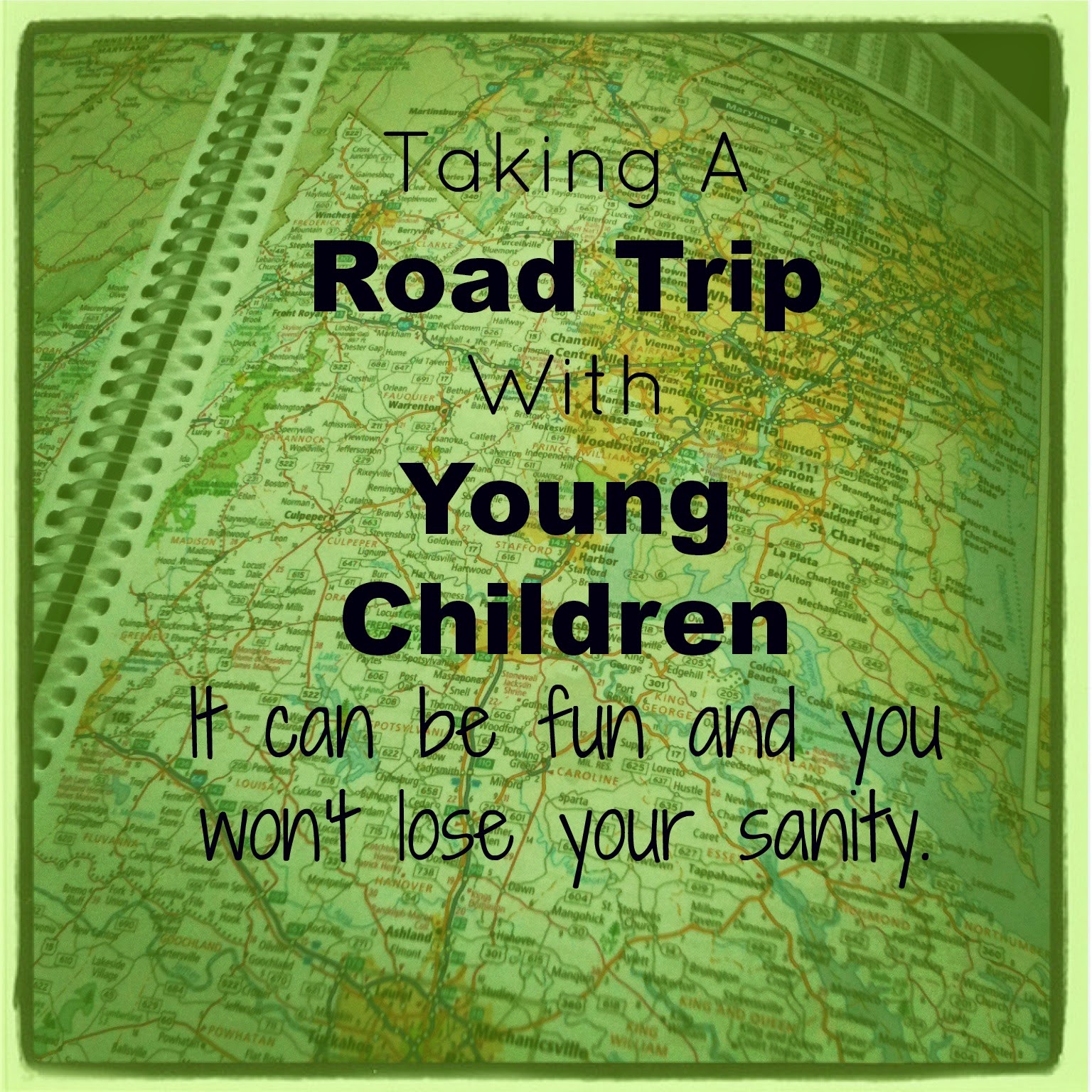